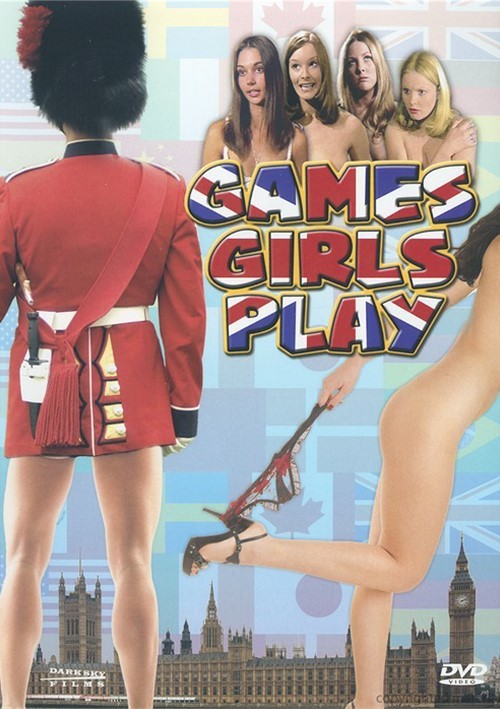 "All she thinks about is sex, sex, sex!"

70s B-movie bombshell Christina Hart (The Stewardess, Helter Skelter) is the sultry star of Games Girls Play, as Bunny O'Hara, an underage man-eater and daughter of the American ambassador to swinging London. After sl--ping her way through the House of Lords, Bunny's father packs her off to a remote finishing school for wayward rich girls.

Bored in the British boondocks, Bunny leads her nubile classmates in a contest to seduce a group of foreign dignitaries visiting London for disarmament talks...the winner being the first girl to get her V.I.P. into b-e-d!

Escapist, sexist and as politically incorrect as they go, Games Girls Play (aka The Bunny Caper) is a titillating product of its heedless time, directed with an unblinking eye by Jack Arnold (The Creature from the Black Lagoon, The Incredible Shrinking Man) and costarring Ed Bishop (2001: A Space Odyssey).