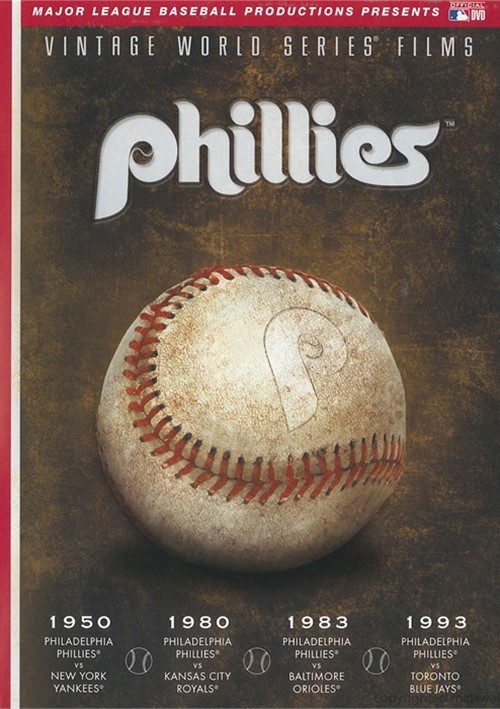 Led by Richie Ashburn, Robin Roberts, Jim Konstanty and Del Ennis, the 1950 "Whiz Kids" won the pennant on the last day of the season and faced the New York Yankees in the Fall Classic.

Schmidt and Carlton were joined by the likes of Joe Morgan, John Denny and Al Holland to win another Phillies NL pennant in 1983 and a trip to the World Series against Baltimore.

"Vintage World Series Films" SeriesView All 13 Titles in the Series > 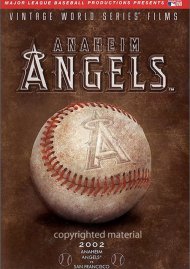 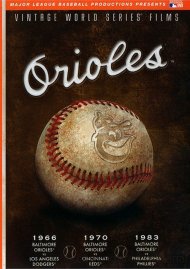 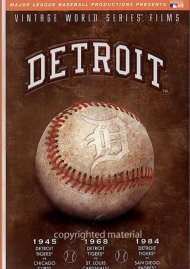 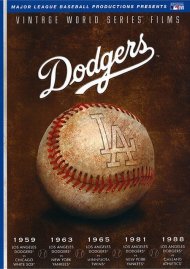 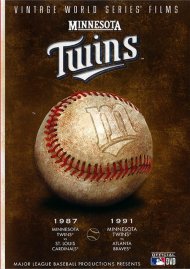 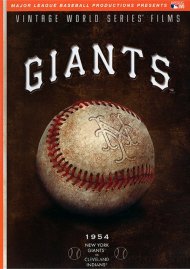 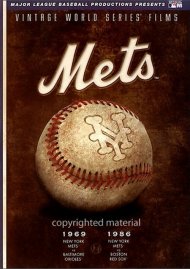 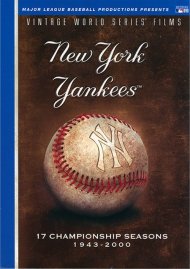 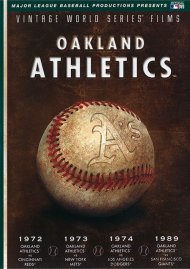 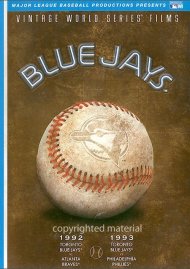 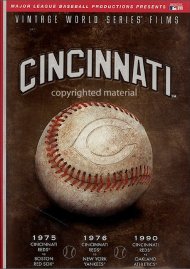 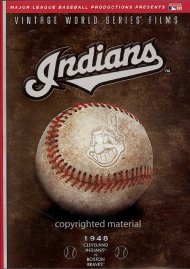