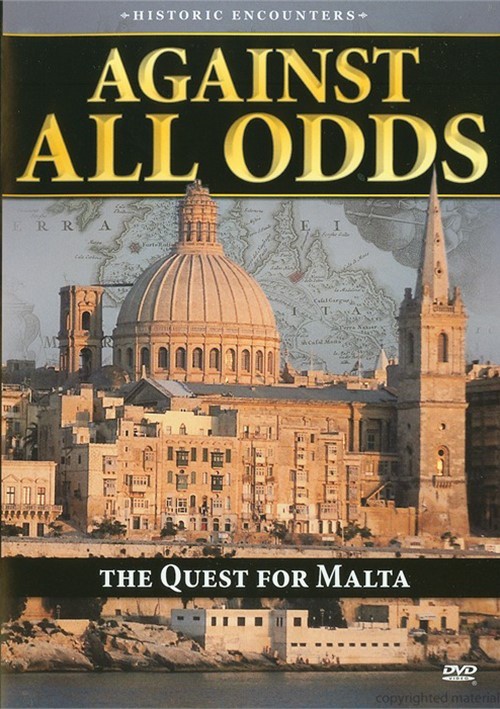 This eye-opening film portrays the bravery and persistence of the Maltese during the Second World War. This British colony had strategic significance in WWII battles raging in Europe and Africa. Malta's geographic position was ideal for disrupting the steady flow of reinf-rcements much needed by troops. Its strategic importance made it impossible for the British to fold and for the Nazis to let it be. The Maltese people were merely caught in the middle and had to fight a war that was not theirs.

Against All Odds: The Quest for Malta portrays the horrifying story of this amll Mediterranean island and its people during the tragic years of the Second World War. Filmed entirely on location, these dramatic recreations, first person interviews, and stunning CGI animation bring an accurate and detailed portrayal of the battle for this small but vital Mediterranean island.

"Historic Encounters" SeriesView All 4 Titles in the Series > 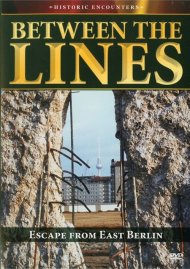 Historic Encounters: Between The Lines 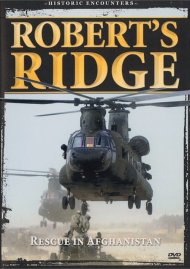 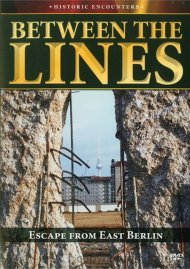 Reviews for "Historic Encounters: Quest For"