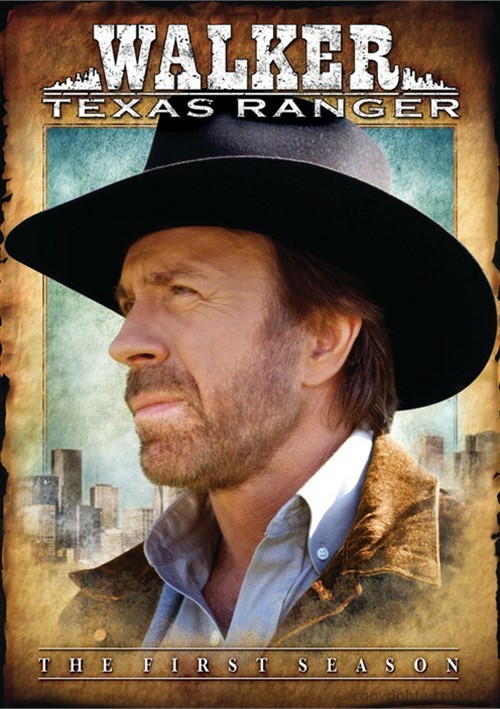 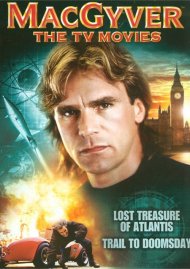 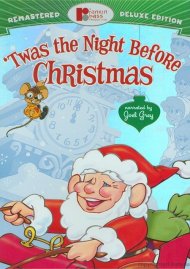 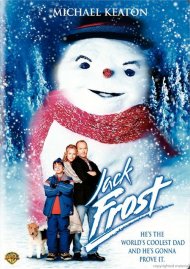 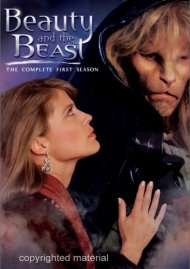 Beauty And The Beast: The Complete First Season 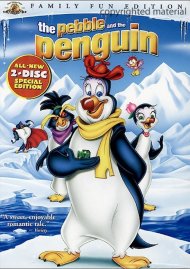 Pebble And The Penguin, The: Family Fun Edition

Action superstar Chuck Norris is Walker, Texas Ranger, a modern-day hero with a hard-hitting belief in justice and the American way. See how the pulse-pounding adventure began in this 7-disc set containing all 26 Season One episodes, featuring the original cast and including the 2-hour pilot - available on DVD for the first time ever! Cordell Walker (Norris), his young partner, James Trivette (Clarence Gilyard, Jr.), his best friend, C.D. Parker (Noble Willingham), and County Assistant District Attorney Alex Cahill (Sheree J. Wilson) will stop at nothing to catch the bad guys - whether they are battling bank robbers, the FBI, hit men, or their own emotions. The high-kicking, adrenaline-charged action never stops in Walker, Texas Ranger!

This time around, tough-talking Texas Ranger Cordell Walker (Norris) and his right hand man Jimmy Trivette (Clarence Gilyard, Jr.) face off against a posse of dangerous and underhanded criminals - not with conventional weapons, but with their intellect, their wits, and their own bare hands.

Aided by retired Texas Ranger and close friend C.D. Parker (Noble Willingham) as well as County Assistant D.A. Alex Cahill (Sheree J. Wilson), this team of crime-solvers do what they do best - bring down the bad guys so that justice may be served.

Action superstar Chuck Norris is a veteran lawman with a two-fisted sense of justice in this 23-episode final season of the hit series, Walker, Texas Ranger. A modern-day hero who still believes in living the frontier code, Cordell Walker's methods are right out of the Old West - but his independent ways pay off when it comes to putting bad guys behind bars. With his partner James "Jimmy" Trivette, ex-Ranger buddy C.D. Parker, and beautiful assistant D.A. Alex Cahill, Walker take a hands-on, no-holds-barred approach to fighting injustice in one thrilling, action-packed case after another!

"Walker, Texas Ranger" SeriesView All 21 Titles in the Series > 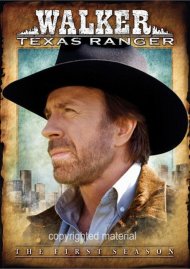 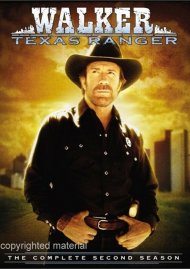 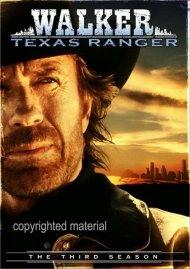 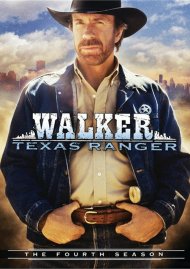 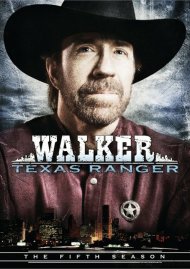 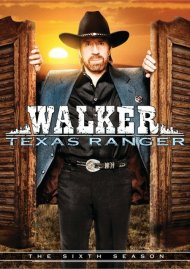 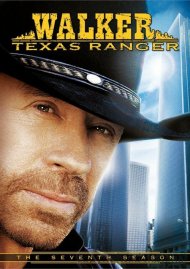 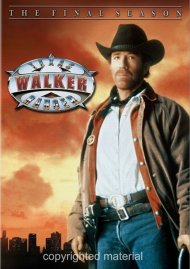 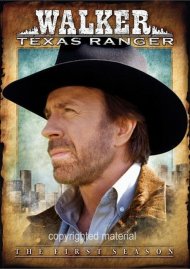 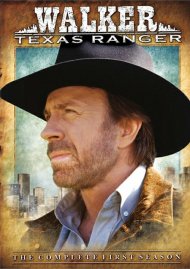 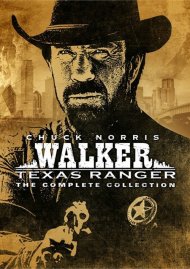