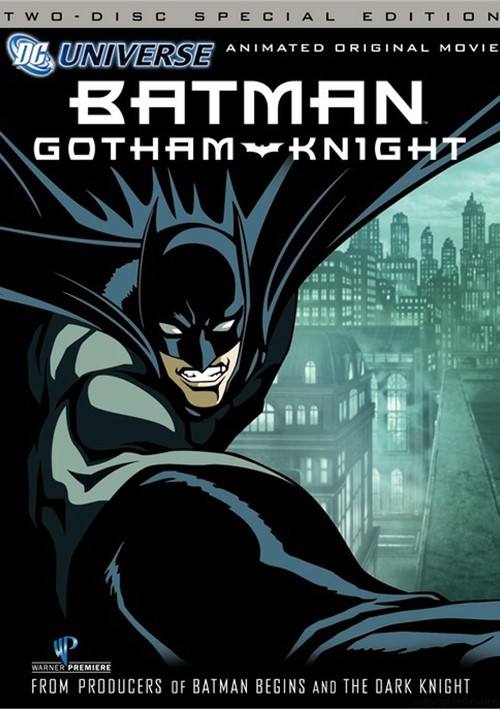 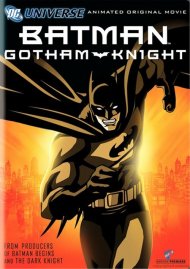 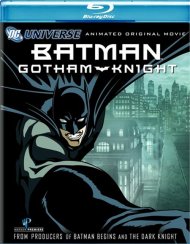 Acclaimed screenwriters including David Goyer (Batman Begins), Josh Olson (A History of Violence) and Alan Burnett (Batman The Animated Series) join f-rces with revered animation filmmakers on six spellbinding chapters chronicling Batman's transition from novice crimefighter to The Dark Knight. These globe-spanning adventures of pit Batman against the fearsome Scarecrow, the freakish Killer Croc and the unerring marksman Deadshot. From some of the world's most visionary animators comes a thrilling depiction of Batman as man, myth and legend.

Disc Two:
- Revealing Documentary Batman and Me: The Bob Kane Story
- A Mirror for the Bat: Featurette Exploring Batman and the Evil Denizens of Gotham City
- Bruce Timm Presents 4 Bonus Batman The Animated Series Episodes: Heart of Ice, I Am The Night, Legends of the Dark Knight and Over the Edge