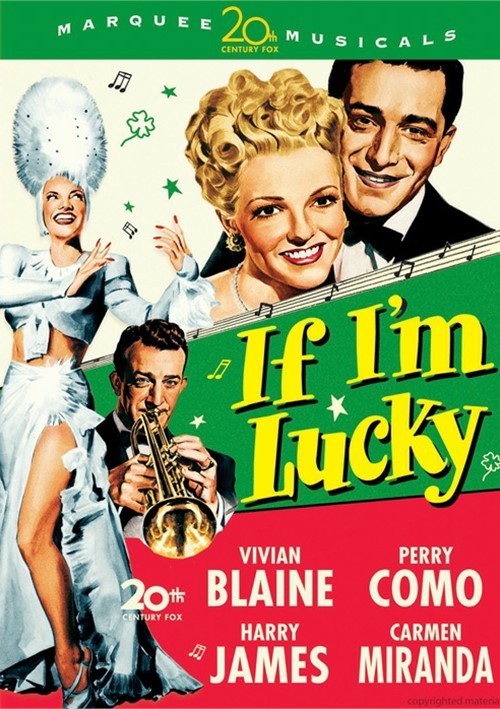 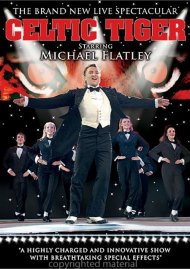 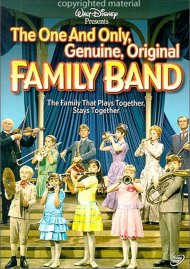 One And Only, Genuine, Original Family Band, The

It's The Musical That's a Screenful of Good Luck Charm!

This vivacious remake of the film Thanks A Million stars Hollywood legends Carmen Miranda, Perry Como, Edgar Buchanan, Vivian Blaine and Harry James. When the vocalist (Como) for an underemployed swing band is hired to perform at a gubernatorial candidate's rally, he's delighted. But before he realized it, he's part of a corrupt scheme to make him the candidate! And even after he tells the public that his backers are crooks, he still wins the election! Featuring Miranda's dynamic numbers "Follow The Band" and "Bet Your Bottom Dollar", this classic hit is one you'll feel lucky to add to your DVD collection.

Reviews for "If I'm Lucky"