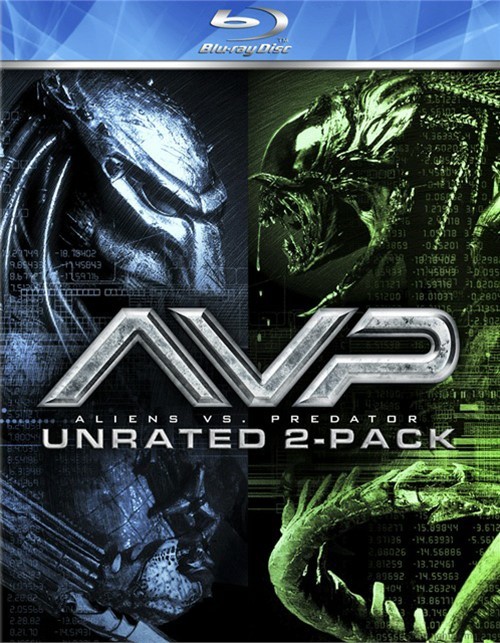 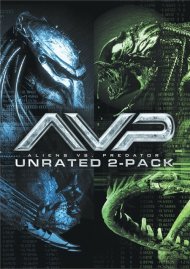 The discover of an ancient pyramid buried in Antarctica sends a team of scientists and adventurers to the frozen continent. Once there, they make an even more terrifying discovery: two alien races engaged in the ultimate battle. And whoever win... we lose.

After a horrifying PredAlien crash lands near a small Colorado town, killing everyone it encounters and producing countless Alien offspring, a lone Predator arrives to clean up the infestation. Soon it's an all out brutal battle to the death with no rules, no mercy - and maximum mayhem!