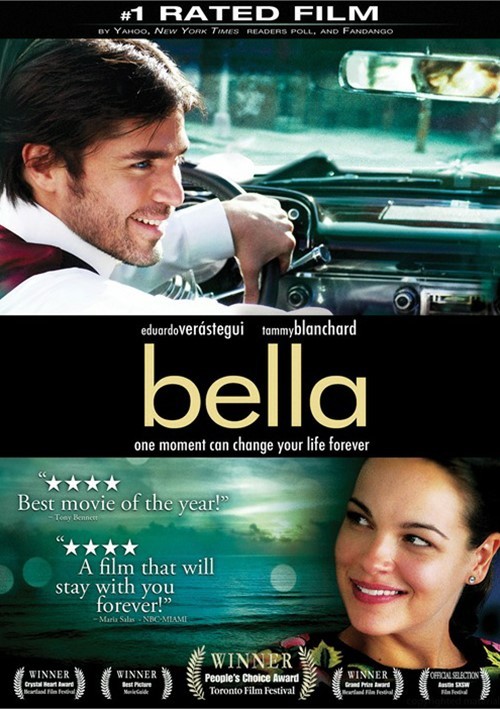 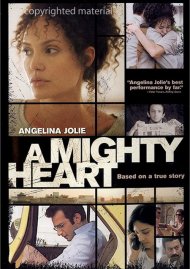 One moment can change your life forever

A motion picture masterpiece, Bella became the #1 top-rated movie of 2007 and is one of the most honored films of the year - winning the highly coveted People's Choice Award at the Toronto Film Festival, Best Picture and Best Actor at the 2008 MovieGuide Awards from the Smithsonian Institute's Latino Center. Bella is a powerful and moving, utterly unique story that will lift your spirits and capture your heart!

An international soccer star (Eduardo Verastequi) is on his way to sign a multimillion dollar contract when a series of events unfold that brings his career to an ubrupt end. A beautiful waitress (Tammy Blanchard), struggling to make it in New York City, discovers something about herself that she's unprepared for. In one irreversible moment, their lives are turned upside down... until a simple gesture of kindness brings them both together, turning an ordinary day into an unforgettable experience.