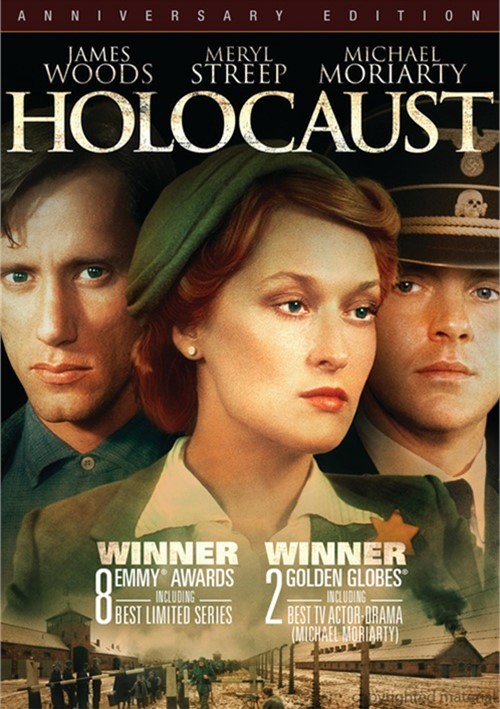 A Story Of Hope In A Time Of Despair.

Holocaust follows the tragedy and triumph of the Weiss family of Berlin and intertwines their fate as European Jews with the story of a German family, the Dorfs, whose members include a high-ranking Nazi officer. Filmed on location in Germany and Austria, Holocaust uses the stories of these fictional families to portray the atrocities against the Jewish people from the 1930s to 1945, and presents a heart-wrenching portrait of their struggle.