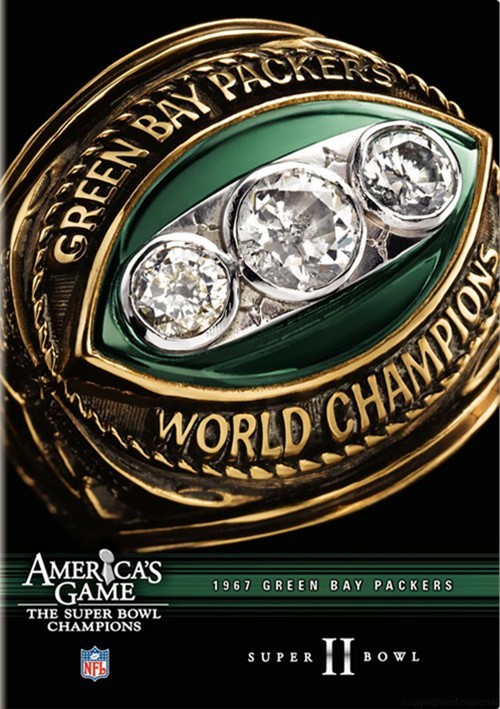 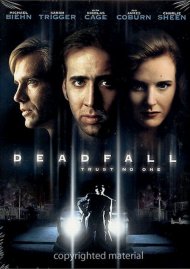 One Last Win For The Master

By 1967, Green Bay was already considered "Titletown, U.S.A." Throughout the decade, the Packers had won four NFL Championships and Super Bowl I. Better still, they were coached by Vince Lombardi, who was relentless in his pursuit of perfection. But that season, Lombardi face his greatest challenge yet: winning back-to-back Super Bowls - one of the NFL's toughest feats - in a town that expected nothing less.

The old master was up to the task. Lombardi had a core of veteran players ni Bart Starr, Jerry Kramer and Ray Nitschke. With a few alterations, Green used the same power running game and aggressive defense that had defined the Packers for years. Once again, the coach was successful. Though the team was aging and lost four games, the Packers won the Central Division.

Still, it was Green Bay's run in the postseason that made this club as memorable as any in the franchise history. A victory against Dallas in the legendary "Ice Bowl" secured them a third straight NFL title, and then, in Lombardi's final game with the Packers, Green Bay whipped Oakland in Super Bowl II.

Join NFL Films as they retell the story of the '67 Packers. America's Game uses exclusive interviews with Kramer, Chuch Mercein and Dave Robinson to reminisce about Lombardi's final season in Green Bay.