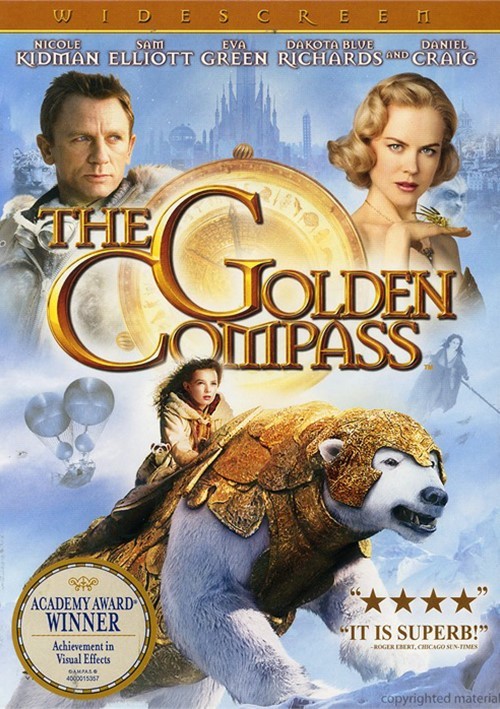 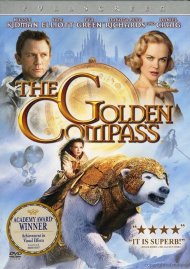 In a wondrous parallel world where witches soar the skies and Ice Bears rule the frozen North, one special girl is destined to hold the fate of the universe in her hands. When Lyra Belacqua (Dakota Blue Richards) becomes the keeper of the the Golden Compass, she discovers that her world - and all those beyond - is threatened by the secret plans of Mrs. Coulter (Nicole Kidman). With the help of Lord Asriel (Daniel Craig) and a group of unlikely allies ready to stand at her side, Lyra embarks on an extraordinary quest that celebrates friendship and courage against all odds.

Reviews for "Golden Compass, The (Widescree"