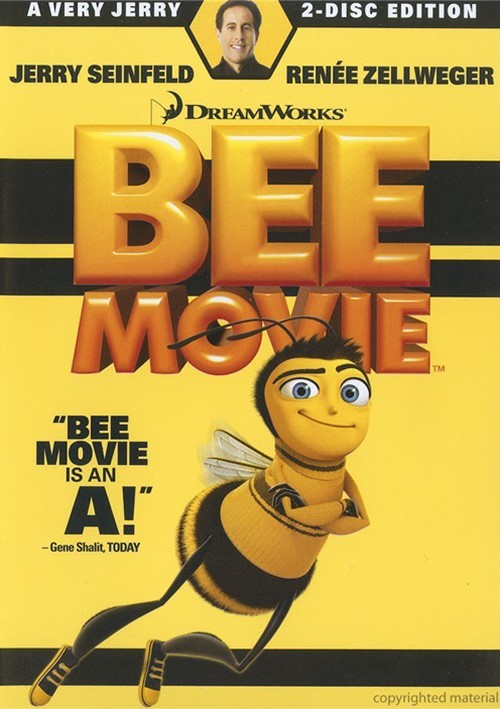 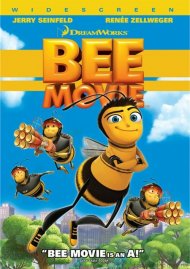 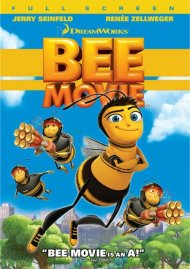 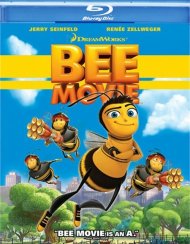 Acclaimed stand-up comedian and TV star Jerry Seinfeld sets the screen abuzz in this smash hit comedy that will change everything you thought you knew about bees! In Jerry's Un-BEE-lievable 2-Disc Special Edition, the comic icon presents hours of behind-the-scenes bonus content and extras from his hilarious take on life inside the hive!

Disc 2: More Barry
- "We Got the Bee" Music Video
- Pollination Practice Video Game
- The OW! Meter
- The Buzz about Bees
- Meet Barry B. Benson
- And A Swarm of Fun-Filled Extras!