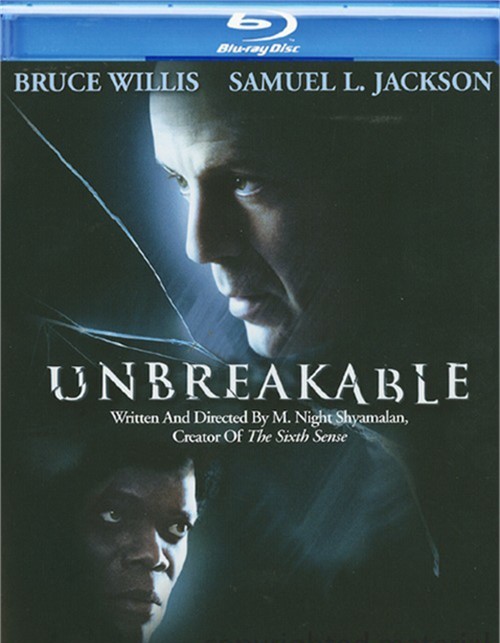 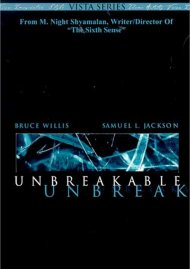 After David Dunn (Willis) emerges from a horrific train crash as the sole survivor - and without a single scratch on him - he meets a mysterious stranger (Jackson). An unsettling stranger who believes comic book heroes walk the earth. A haunting stranger whose obsession with David will change David's life forever. Lose yourself in the haunting sights and sounds of this riveting tale, presented in the crystal clarity of high definition and spectacularly enhanced audio. Plumb the depths of good vs. evil, and experience the shocking, unparalleled power of Unbreakable for the very first time on Blu-ray High Definition.