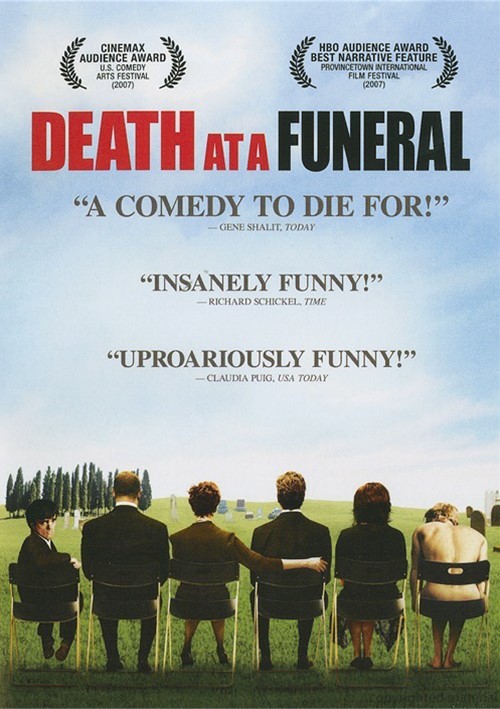 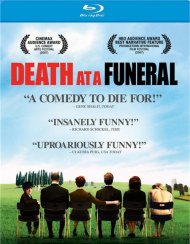 From acclaimed director Frank Oz (In & Out, Dirty Rotten Scoundrels) comes "a fast, furious and riotously funny farce" (Maxim) that'll have you dying with laughter!

As the mourners and guests at a British country manor struggle valiantly to "keep a stiff upper lip," a dignified ceremony devolves into a hilarious, no-holds-barred debacle of misplaced cadavers, indecent exposure, and shocking family secrets. Packed with extras including audio commentaries and an uproarious gag reel, Death At A Funeral blows the lid off the proverbial coffin as "the film's delicious comic flourishes...sight gags, slapstick, flawless timing... are served up by an outstanding cast" (O, The Oprah Magazine).

Review "Death At A Funeral"

Reviews for "Death At A Funeral"