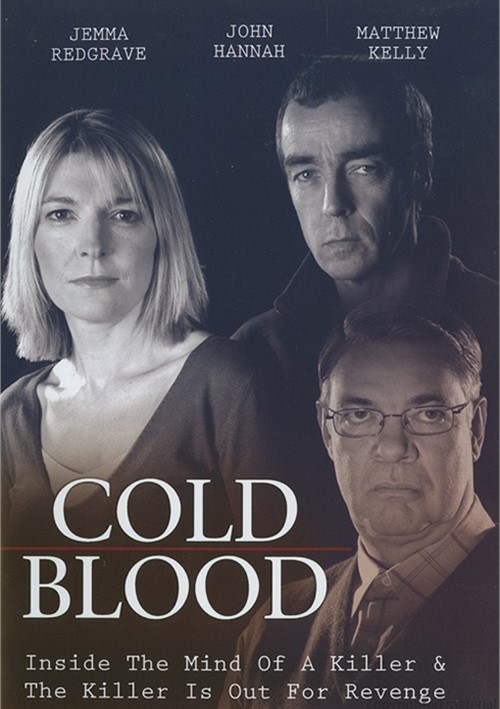 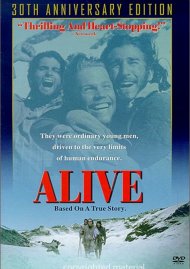 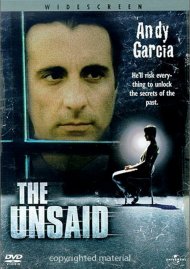 Film 1: Inside The Mind Of A Killer

Serial Killer Brian Wicklow (Matthew Kelly - Bleak House; Of Mice and Men) has spent 15 years in prison playing a game of psychological cat and mouse with his captors. Wicklow was jailed for life after a macabre killing spree. Vilified by the press and despised by fellow inmates, he decides to exploit his power and gain a brief taste of life outside prison walls. The body of his youngest victim has never been found and when he suddenly wants to talk to the police, hopes are raised he will finally reveal where the missing child is buried. Taking a shine to Eve Granger (Jemma Redgrave - Tom Brown's Schooldays) he insists that he will only confide in her. Eve unwittingly gets an insight into the mind of a murderer when ex love Jake Osbourne (John Hannah - The Mummy; Four Weddings And A Funeral) comes back on the scene.

Film 2: the Killer Is Out For Revenge

Crime thriller sequel to the hugely successful original that sees detective Eve Granger drawn back into the sinister world of jailed serial killer Brian Wicklow. Wicklow doesn't believe that Eve could have uncovered his precious secret, the whereabouts of a child he killed, without someone's help and spends all of his waking hours plotting his revenge. Without his secret he's no longer of interest to the police - a problem he solves by becoming the prime suspect in the gruesome murder of a fellow inmate. The investigation sheds new light on Brians childhood and further insight into his twisted mind come from Eve's old flame Jake Osbourne, who struggles to come to terms with his own past as a convicted killer. When Wicklow's revenge plan is revealed, Eve and Jake must identify his target 0 and get to them before he does....