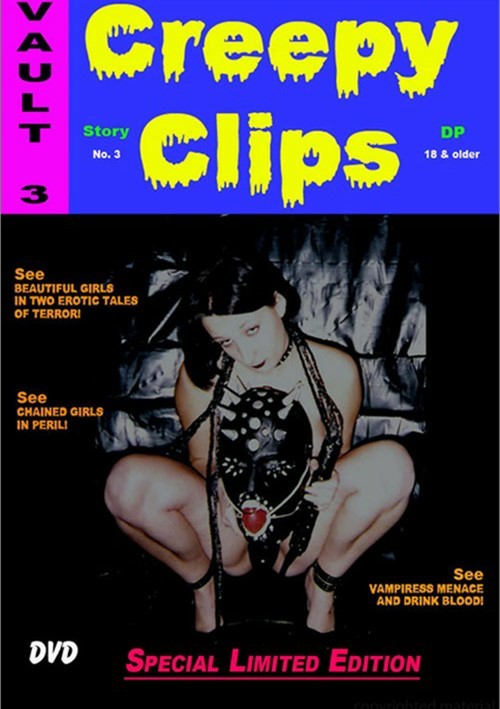 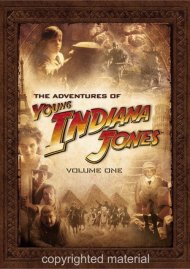 Richard is obsessed with an adult film star who has been missing for several months. He is about to have an encounter with his dream girl, but it may turn out o be his worst nightmare!

A vampire stalks the city and is feeding on its people. She uses a method of seduction to seduce her victims. The Vampiress is inspired by classic cinema!

"Creepy Clips" SeriesView All 3 Titles in the Series > 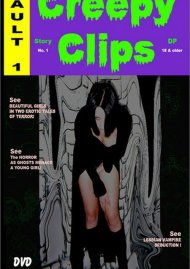 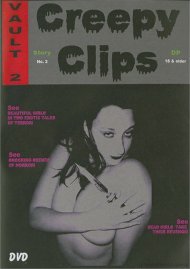