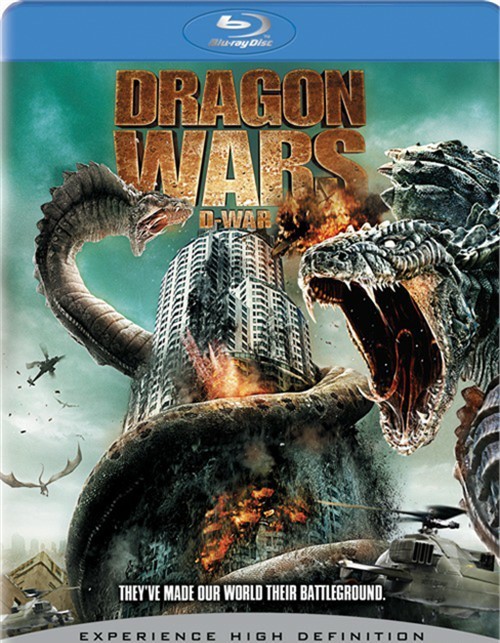 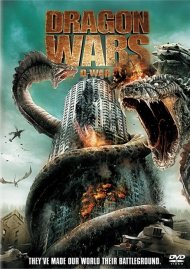 Meet Buraki, the vicious, 200-meter-long Imoogi serpent from ancient Korea. His army includes giant lizards with missile launchers, flying dragons, soldiers bred for evil and mega-intelligent dinosaurs. Together, they will destroy our cities unless reincarnated warriors Ethan and Sarah can outrun them and resurrect the Good Imoogi, Buraki's ancient nemesis. Dragon Wars reveals every last detail of Earth's greatest battle - a war you'll only believe when you see it for yourself.