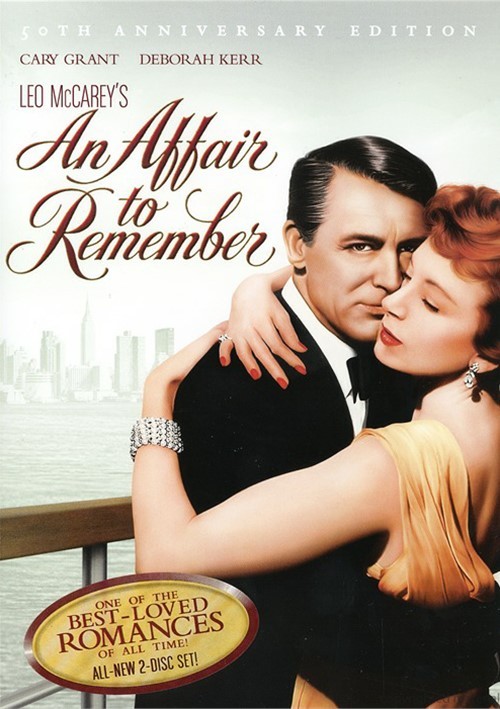 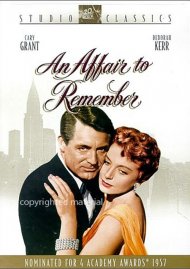 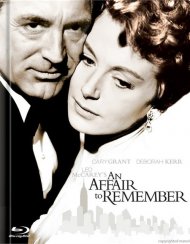 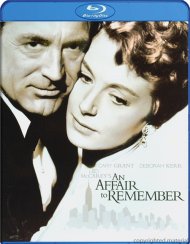 Fifty years ago, a haunting love story and an Oscar-nominated song met in moviegoers hearts. Now, this special anniversary edition DVD set is an even more exciting affair to remember with insightful featurettes about Hollywood legends Cary Grant and Deborah Kerr, a tribute to producer Jerry Wald, lush collectible still photos and more!

Although each is engaged to someone else, when Nickie (Cary Grant) and Terry (Deborah Kerr) meet aboard an ocean liner, they fall in love. After they agree to rendezvous six months later atop the Empire State Building, tragedy strikes, and the lovers' future takes an uncertain turn in the unforgettable classic.

Reviews for "Affair To Remember, An: 50th A"