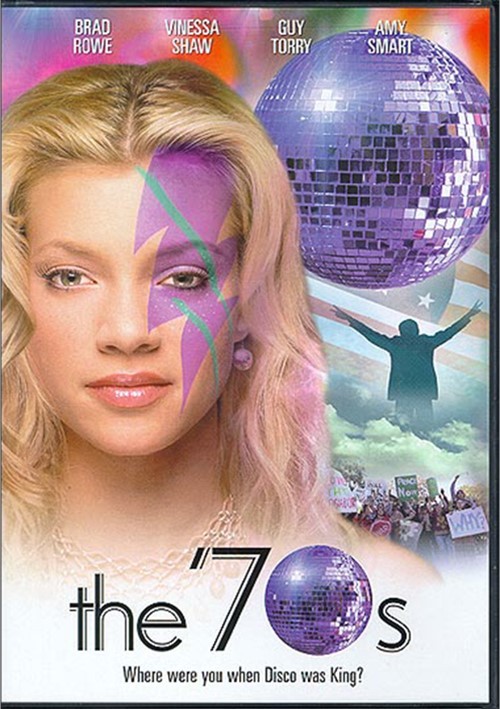 Where were you when Disco was King?

The '70s. One decade will change four lives forever...Kent State students Byron (Brad Rowe), Christie (Amy Smart), Eileen (Vinessa Shaw), and Dexter (Guy Torry) are caught in the middle of America's political unrest when several students are massacred on their campus for protesting the Vietnam War. Their lives take radically different directions during this infamous chapter of history as the scandal of Watergate is revealed, the feminist movement takes charge, an American President is disgraced and a new revolution, known as disco-fever, takes the dance world by storm.

A mini-series event that captures the heart and soul of a progressive decade. The '70s remembers a time when issues and challenges rocked the nation, and four friends learn about life, love, and, of course, disco.