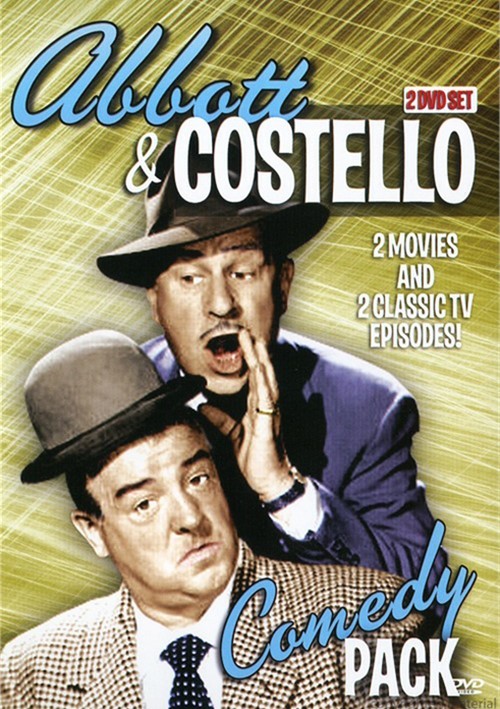 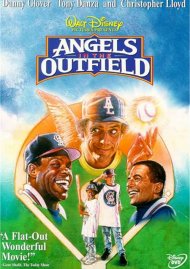 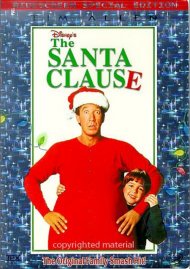 Bud Abbott and Lou Costello were one of the funniest and most-popular comedy teams of all time. In this delightful 2-disc set, you'll get the best of Abbot & Costello, including two complete feature-length films, Africa Screams and Jack and The Beanstalk, plus two rare episodes from the classic Colgate Comedy Hour live TV show.

Africa Screams (1949) - Bud and Lou travel to the Dark Continent in search of treasure and find more than they bargained for. Directed by Charles Barton (Abbott and Costello Meet Frankenstein), the film costars a couple of Three Stooges favorites - Shemp Howard and Joe Besser.

Jack and The Beanstalk (1952) - In this colorfully comic retelling of the fairy tale, Lou trades the family cow for some of Bud's magic beans and winds up encountering a talking harp, a goose that lays golden eggs, and a fearsome giant (prizefighter Buddy Baer) who lives in a castle atop the fabled beanstalk.