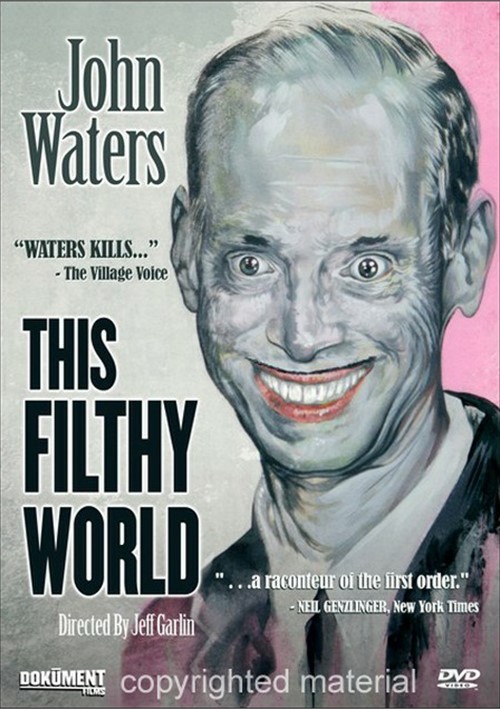 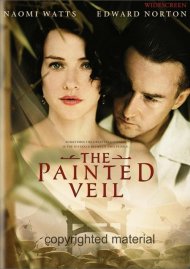 Dubbed "The Pope of Trash" and branded "O for Offensive" by the Catholic church, filmmaker John Waters made his reputation by turning bad taste into high art.

In This Filthy World, the writer-director of such cult classics as Multiple Maniacs, Pink Flamingos, Polyester and Hairspray address a live theater audience in a hilarious and completely uncensored one-man show.

Part confession, part Vaudeville act, This Filthy World takes on such taboo topics as Catholicism, gay marriage and drug use while Waters waxes rhapsodic on the joys of saying inappropriate things to children.

Dokument Films presents This Filthy World, directed by Jeff Garlin (Curb Your Enthusiasm), complete and uncut and coupled with sensational bonus materials including a no-hold barred Q & A session between John Waters and the audience, and an exclusive featurette in which John Waters candidly discusses his life and career.