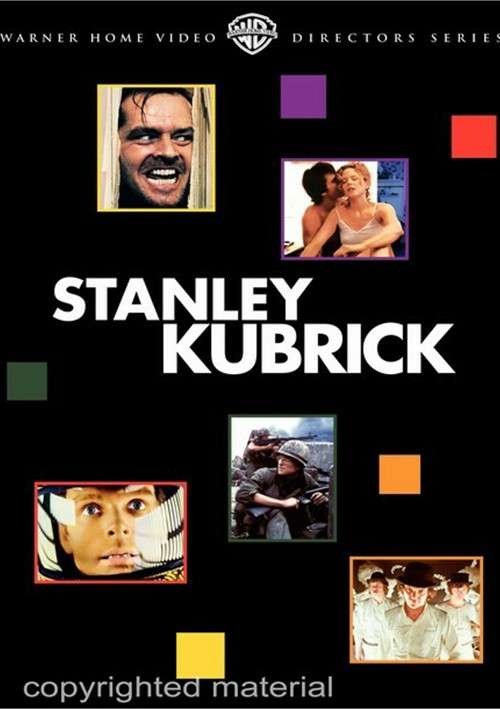 A space mission that could reveal man's destiny is jeopardized by a malfunctioning shipboard computer. A dazzling journey that tops them all - and showed the way for other effects-packed films that followed.

A jolting tale of crime and punishment stars Malcolm McDowell as a young neo-punk who becomes the guinea pig for a state-sanctioned cure of his tendency toward "the old ultraviolence."

Marine recruits endure basic training under a leather-lunged D.I., then plunge into the hell of Vietnam. Mathew Modine heads a talented ensemble in this searing look at a process that turns people into killers.

The moviemaker's career comes into sharp focus in this compelling documentary narrated by Tom Cruise. Fascinating footage glimpses Kubrick in his early years, at work on film sets and at home, augmented by candid commentary from collaborators, colleagues and family.