Dance To The Music Of Time, A 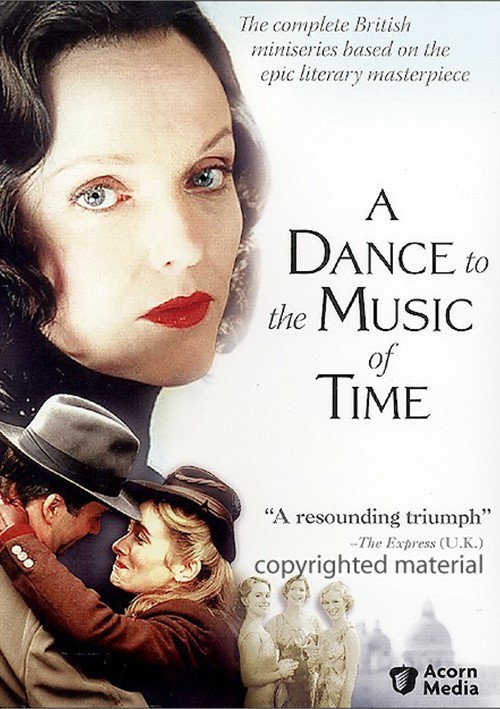 Dance To The Music Of Time, A

A brilliant adaptation of a literary masterpiece - often compared to the landmark miniseries Brideshead Revisited in scope and impact - A Dance To The Music Of Time chronicles a half century of British upper-class life through the eyes of protagonist Nicholas Jenkins (James Purefoy, Rome. From the 1920s through the 1960s, friendship, adultery, ambition, and failure play out against the backdrop of London's social, political, and artistic life.

Based on the 12-novel cycle by Anthony Powell called "the absolute quintessence of Englishness," and adapted by Emmy- and BAFTA-winner High Whitemore (My House In Umbria, The Gathering Storm, Breaking The Code), the lavish eight-hour drama debuted in the U.K. in 1997 to critical and popular acclaim. Also starring Miranda Richardson, Edward Fox, John Gielgud, Alan Bennett, John Standing, Zoe Wanamaker, Eileen Atkins, and Simon Russell Beale, who won a BAFTA for his portrayal of the owlish and viciously ambitious Widmerpool.

Review "Dance To The Music Of Time, A"

Reviews for "Dance To The Music Of Time, A"