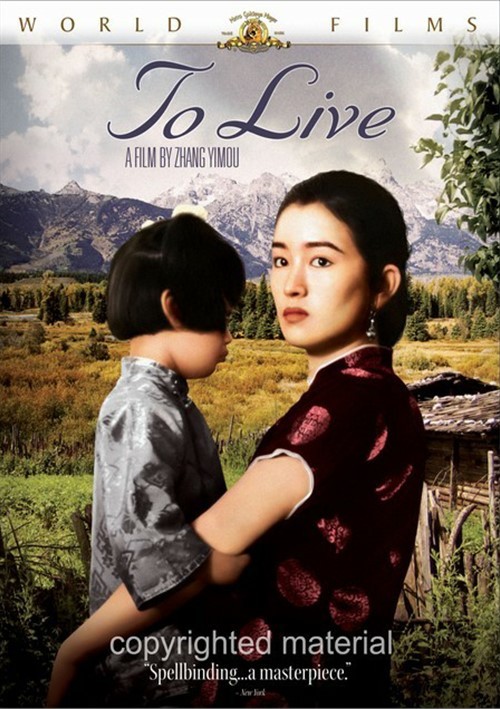 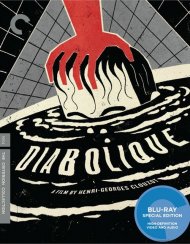 If To Live's title, as Roger Ebert says, "conceals a universe," then watching this engrossing, exhilarating and extravagant film surely reveals one. Winner of the Grand Jury Prize and Best Actor awards at the Cannes Film Festival, this epic film from China's most renowned director, Zhang Yimou (who directed the Oscar-nominated films House Of Flying Daggers and Hero) and screenwriters Yu Hua and Lu Wei, unveils a world worthy of "a Chinese Gone With The Wind" (The New York Observer)!

Set against four decades of Chinese political turmoil, To Live follows the lives of one couple, Fugui and Jiazhen (Ge You, Farewell My Concubine and Gong Li, Memoirs Of Geisha), as they struggle to survive their own changing status within the upheaval. As the years go by, bringing bizarre twists, tragic losses - and profound hope - Fugui and his family persevere, stringing to reach a calm within the storm so they can do the one thing they've always wanted: To Live.

Reviews for "To Live"