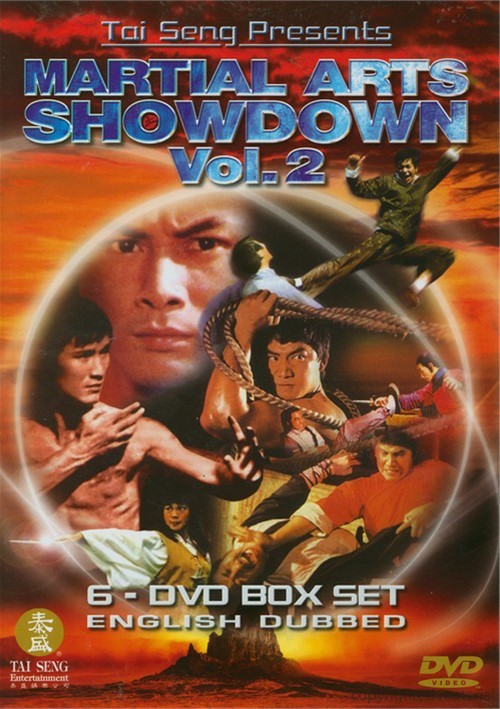 Wang Yue, star of many Shaw Brothers kung fu classics, is the title character in this electrifying film. Follow the mischievous and sometimes dangerous escapades of Fu Yua (Wang), a young funeral parlor worker who is also a martial arts wonder boy. The Young Avenger is a high octane kung fu action, from the great opening credits sequence to the awesome final fight!

He Has Nothing but Kung Fu

This film, directed by the legendary Liu Chia Yung, and starring Liu Chia Fai and Wang Yue from the Shaw Brothers films, has been hailed as one of the best kung fu films of all time! After a fierce battle with the local hoodlums, Hoi is thrown over an embankment and left for dead. However, Hoi survives the ordeal but has lost all of his memory. His fateful meeting with a beggar leads to their teaming up as "Kung fu's deadly duo!" He Has Nothing But Kung Fu has nothing but mind-boggling kung fu fighting!

When three evil gangs of thugs take over a town and kill one of the residents, the victim's brother vows to use his Thunder kung fu to free the village from the crooks' tyranny. Co-starring Bolo Yeung from Bruce Lee's Enter the Dragon!

Desperate to put his triad days behind him, Wang Chun, (Michael Chan Wai-man) decides to leave the gang and lead a normal life. But gang leader Lo sees Wang's action as an act of betrayal and soon frames him for a series of violent murders committed by Lo himself. Wang vows to clear his name and stops Lo from more bloodshed. With fierce fighting and outbursts of violence, The Invincible Killer is a turbo-charged action thrill ride!

Shaw brothers stars Ti Lung (A Better Tomorrow), Chen Sing (Death Ring) and master kickfighter Delon Tam (Leg Fighter) star in this epic kung fu saga! As the aging Ching Emperor approaches his death, his will that names his successor is hidden is a special room full of deadly traps and even deadlier guards. To gain the throne, Wang, the Emperor's fourth son, must learn Shaolin kung fu from the monks, so that he can out-fight the guards who want the crown for themselves.

Legendary Kung Fu actress Chia Ling stars in this gritty tale of revenge. In order to avenge her father's murder, Hsiang Ying (Ling) trains herself in the deadliest form of swordplay. Her only goal - to kill her father's enemies.

"Martial Arts Showdown" SeriesView All 2 Titles in the Series > 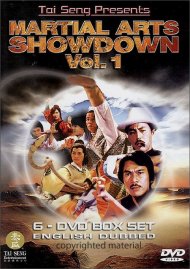