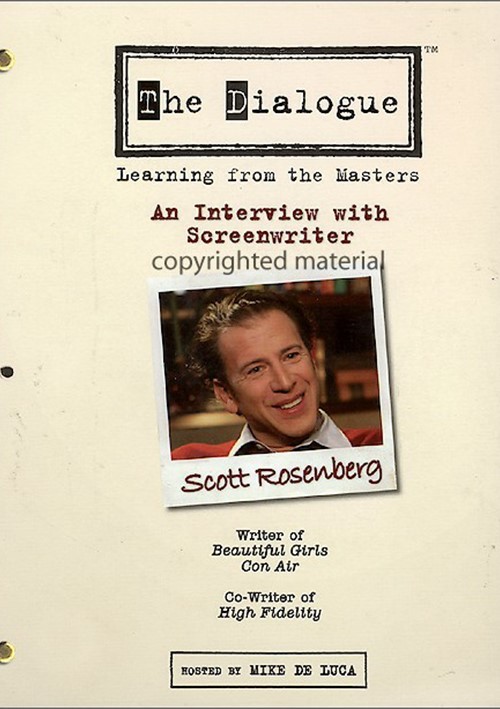 Scott Rosenberg's debut screenplay came in 1995 with Things to Do in Denver When You're Dead and was followed the next year by the critically-acclaimed film Beautiful Girls. He went on to pen the scripts for Con Air and Gone in 60 Seconds, and he garnered a WGA Award nomination for adapting the Nick Hornby novel High Fidelity. In this candid interview, Rosenberg exposes his true feelings about plot, writing under the influence and the brilliance of Winnie the Pooh.

In these in-depth discussions some of today's most successful screenwriters share their work habits, methods and inspirations, secrets of the trade, and eye-opening stories from life in the trenches of the film business. 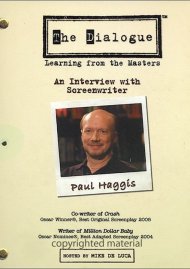 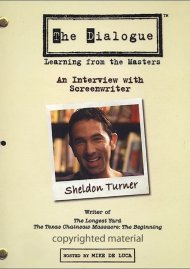 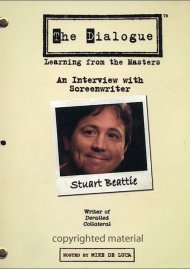 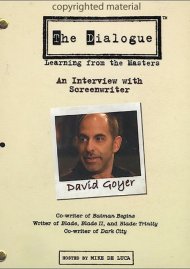 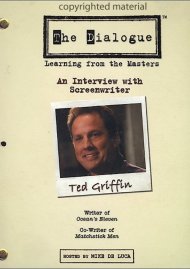 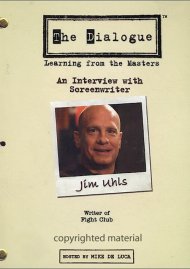 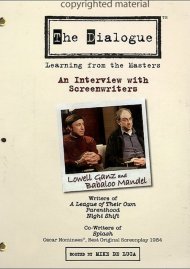 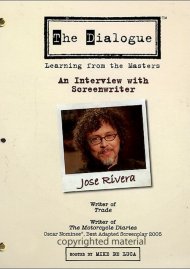 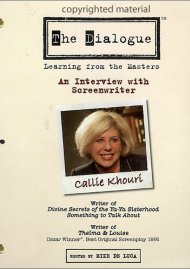 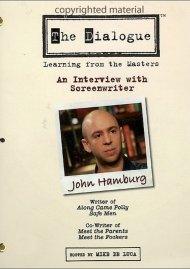 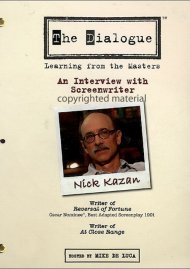 Reviews for "Dialogue, The: Scott Rosenberg"