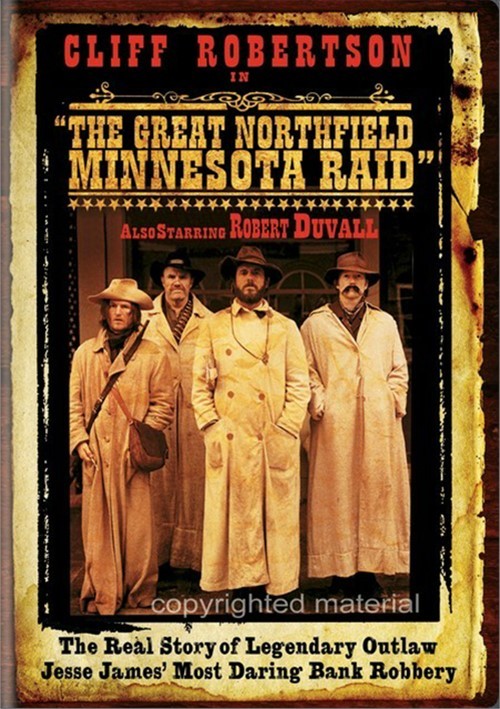 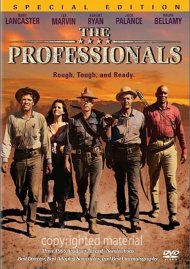 The final days of the infamous James gang are meticulously detailed in this riveting account of the group's most daring robbery.

Led by the introspective Cole Younger (Cliff Robertson) and the nearly psychotic Jesse James (Robert Duvall), the much-glorified desperadoes set their sights on the biggest bank west of the Mississippi. The gritty action and dialogue, based on documented fact, chronicles the robbery from Younger's decision to storm the seemingly impregnable depository right up to the precision-planned assault. Directed in semi-documentary style by Philip Kaufman, this taut action-adventure shows the West as it truly was... and why it will never be forgotten.