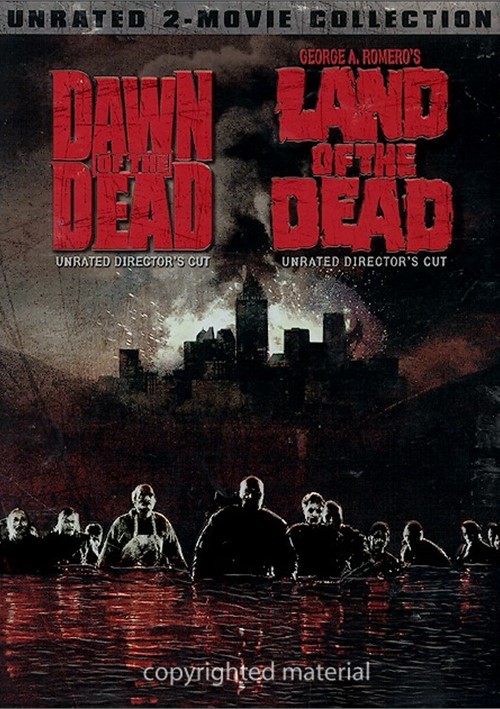 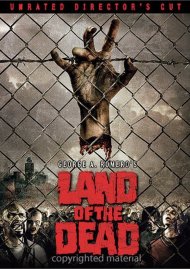 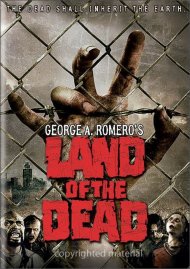 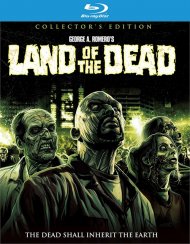 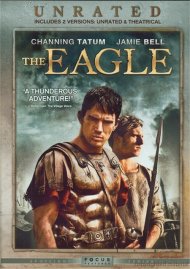 Two of the most frightening Zombie Films come together in one action-packed collection: the Dawn Of The Dead & George A. Romero's Land Of The Dead 2-Movie Collection! With all-star casts that include Simon Baker, John Leguizamo, Dennis Hopper and Ving Rhames, this thrilling collection is also loaded with electrifying bonus features and edgy unrated footage that was simply too terrifying for theaters. It's a must-see for every horror fan!

Land Of The Dead
Undead Again: The Making of Land of the Dead
Go behind-the-scenes and onto the set for an insider's look at the blood, sweat...and more blood that went into the creation of George A. Romero's most spectacular zombie film yet!
A Day with the Living Dead
From "first call" to "wrap," star John Leguizamo takes you on a humorous personal tour through an entire working day.

The Remaining Bits
These tasty deleted scenes are definitely not your average movie leftovers!

When Shaun Met George
Stars from the cult hit Shaun Of The Dead (Simon Pegg and Edgar Wright) have some ghoulish fun with the cast and crew during their cameos.

Scenes of Carnage
A killer music video featuring the movie's most outlandish scenes!