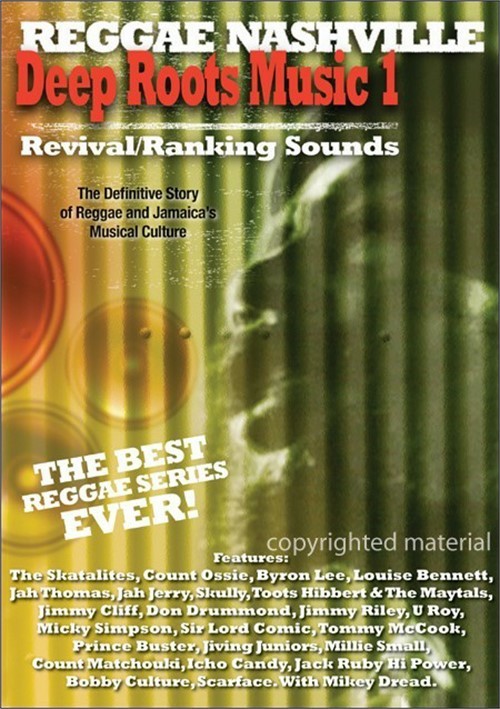 The ultimate word on the history of reggae, this six part series, shot on film by an Oscar nominated cameraman, was produced in the early 1980s, just after the premature death of Bob Marley. It was a time to look back and to look forward. The films feature some amazing archive, much of it never seen before, of how Jamaican music developed before it became famous world-wide. Film-maker Howard Johnson interviewed the important figures who had influenced the course of the music. Along with musical performances there are interviews with cultural historians, folklorists and musicologists, along with those who created the music and those involved in the early days of Mento, Ska, Rock Steady and the sound systems. Also toasters, record producers and many great Reggae artists of the day.

Captured on film - a nation of singers and dancers.

If you thought you knew everything about sound-systems, think again.