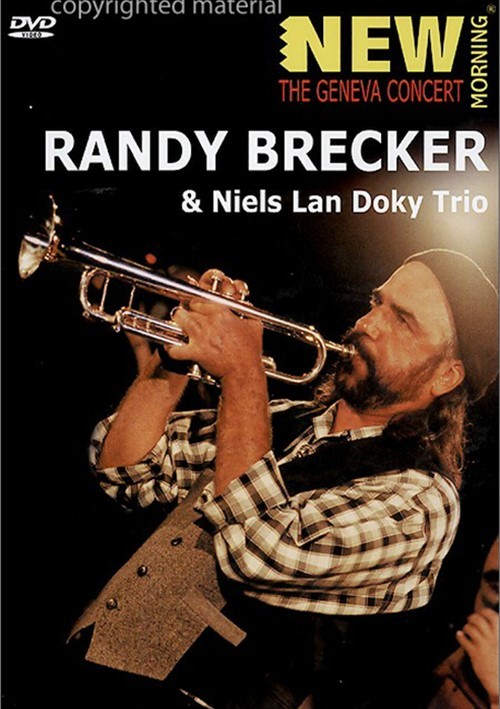 August 1994: Randy Brecker and his sidekicks Niels Lan Doky, Alvin Queen and Pierre Boussaguet gave a memorable concert at the New Morning Jazz Festival in Geneva. At that time, just about everything had already been said about Brecker's trumpeting skills and projects. The elder brother of the late - and much lamented - tenor saxophonist Michael Brecker, Randy was born in Philadelphia in 1945. After receiving a solid musical education, he joined Blood, Sweat & Tears in 1966, then opted for Horace Silver's Quintet as his musical home for the next 3 years. During the heydey of the loft scene in Manhattan, he and his brother formed the mythical Brecker Brothers, one of the locomotives of the so-called fusion between Jazz and Rock during the eighties. The many thousands of fans of this irresistibly charming introvert - one of the most active musicians in New York's studio scene - still remember the precise, powerful and soft sound of Brecker's superb improvisations. Enjoy!

In Conversation with Randy Brecker