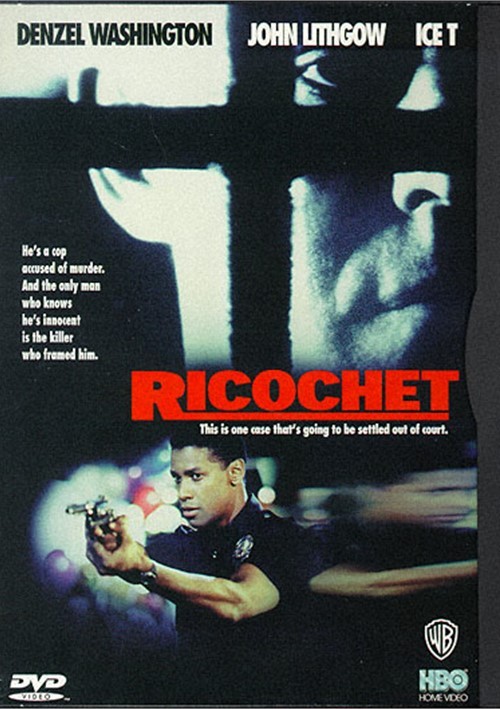 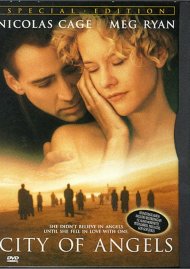 This is one case that's going to be settled out of court.

In this explosive, action-packed thriller, rookie cop Nick Styles has come a long way from the tough city streets of his childhood. Nick escaped to become a cop, while his good friend Odessa became a street hustler, dealing drugs and stealing cars. Then Nick's life changes forever the night his arrest of a ruthless psychotic killer, Blake, is captured on video by a bystander and picked up by the TV news. Nick becomes a media sensation and his career takes off, leaving Blake to sleethe in prison, obsessed with hatred and revenge. But Blake escapes from jail, faking his own death, and starts an intricate, brutal plan of intimidation, public humiliation and murder, while Nick is left helpless, accusing a man everyone believes is dead. To defeat Blake, Nick must return to the streets, calling on his old friend Odessa. Together they set a trap that pits Nick against the killer in a terrifying confrontation that will leave one man victorious - and only one man left alive.