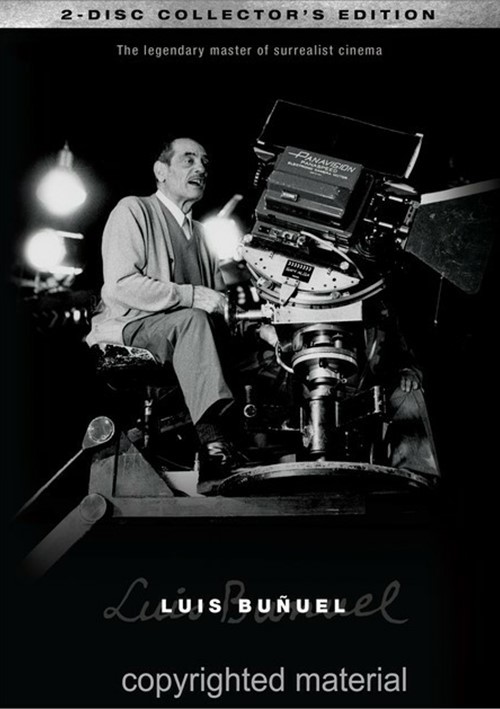 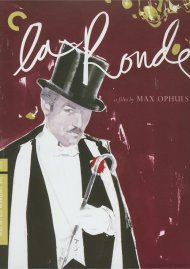 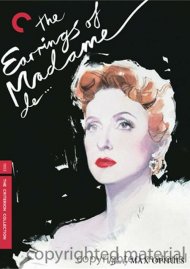 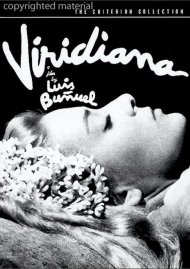 Set in the early 1900s, Bunuel's surprisingly mainstream and riveting romantic melodrama is the powerful tale of two escaped convicts, Gerardo (Jorge Negrete) and Demetrio (Julio Villarreal), who convince and Argentinean oil magnate to let them work on his rig. When he suddenly disappears, his sister (Libertad Lamarque) immediately suspects the two workers of foul play, but her attraction to Gerardo soon leads her to secretly team up with him to conduct their own murder investigation.

One of only two films shot by Bunuel in English, this provocative film is a mesmerizing story of a power, deception and manipulation set on a remote island off the Carolina coast. Falsely accused of a crime and on the run, an African/American musician (Bernie Hamilton) crosses paths with the island's game warden, a prejudiced man (Zachary Scott) determined to win the love of a naive teenage girl who instead shows affection for the fugitive.