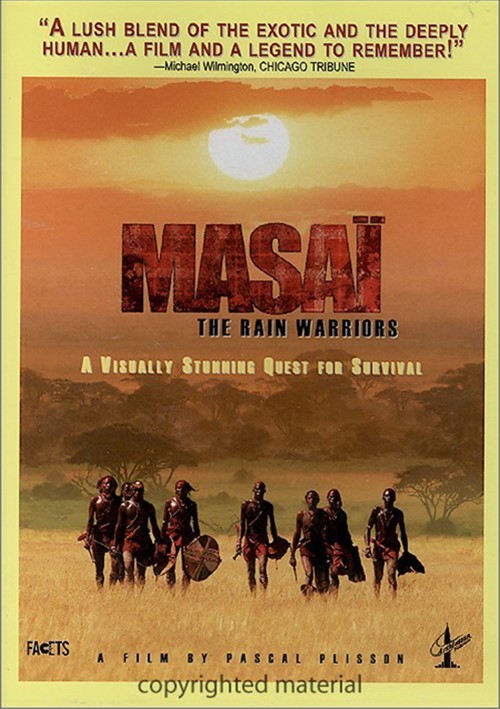 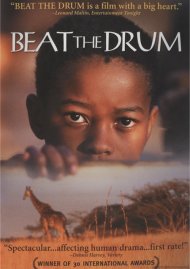 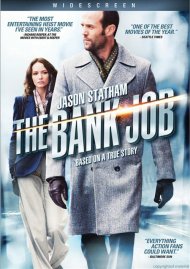 A visually stunning quest for survival.

Faced with a dangerous drought, Masai elders are convinced that they have been cursed by he Red God - the God of Vengeance. Following the death of the war chief, a group of adolescents band together to form a new generation of inexperienced but brave warriors, f-rcing them into adulthood. The young men must return with the mane of the legendary lion to appease the wrath of the Red God and bring back the rains. The survival of their culture depends on this quest. Masai: The Rain Warriors, the debut fictional film of Pascal Plisson, is the first film to be solely populated by real-life Masai and spoken entirely in their native tongue.

Reviews for "Masai: The Rain Warriors"