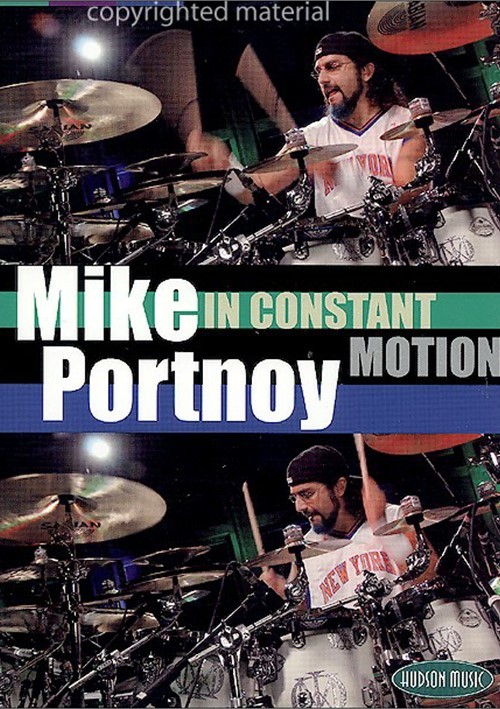 In Constant Motion includes over seven hours of instruction, live and studio performances and insights from Mike about the various music projects he has been involved in since Liquid Drum Theater, his award-winning first video for Hudson Music.

Disc 1: In the Dream