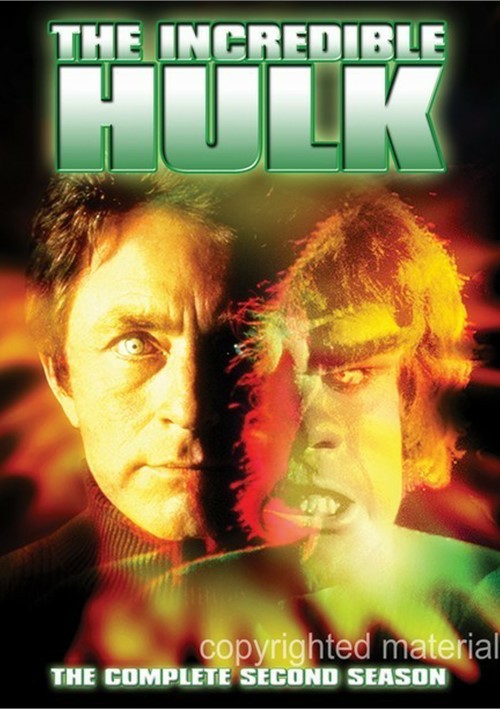 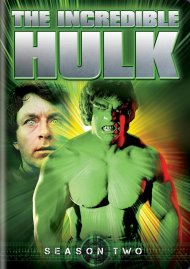 Hit the road again with mild-mannered scientist David Banner (Primetime Emmy Award nominee Bill Bixby) as all 22 Season Two episodes of The Incredible Hulk smash onto DVD for the first time! After accidental exposure to gamma radiation causes him to transform into the uncontrollable and enraged Hulk (Lou Ferrigno), Dr. Banner travels from town to town seeking a cure. Along the way, he finds action-packed adventures that require his heroic abilities and his alter ego's immense strength and power. Joining his quest are guest stars Pat Morita, Gerald McRaney, and Mariette Hartley in the role that won her Primetime Emmy Award for Outstanding Lead Actress in a Drama Series. Featured in this must-own 5-disc set are incredible bonus materials, including an all-new on-camera interview with producer Kenneth Johnson and more.

"The Incredible Hulk" SeriesView All 11 Titles in the Series > 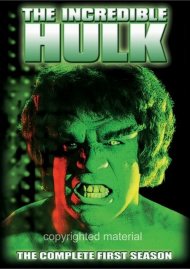 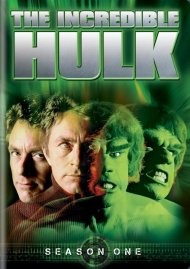 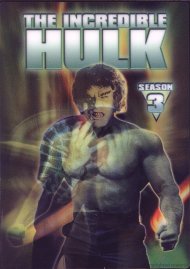 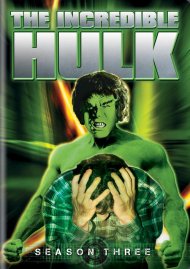 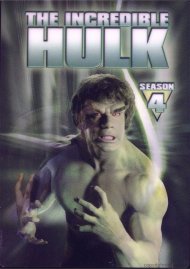 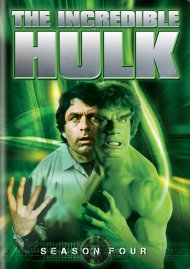 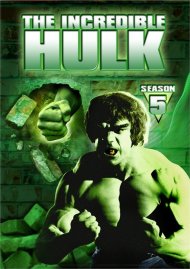 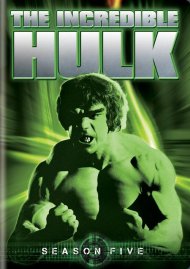 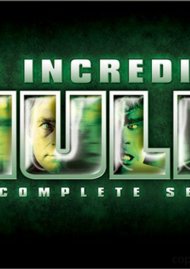 Incredible Hulk, The: The Complete Series

Review "Incredible Hulk, The: The Comp"

Reviews for "Incredible Hulk, The: The Comp"