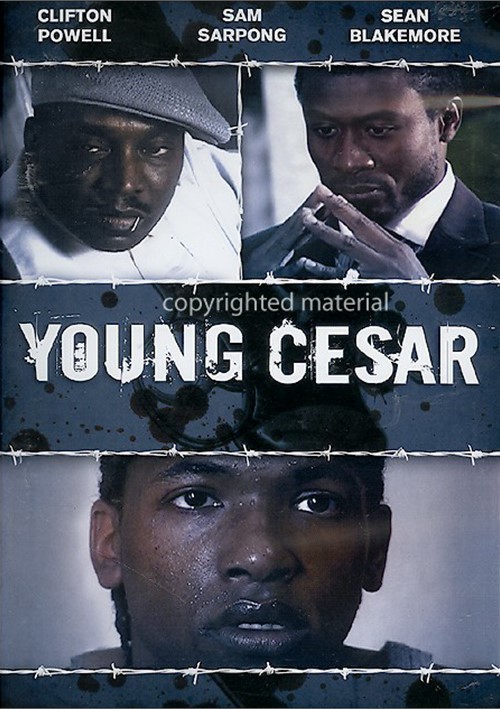 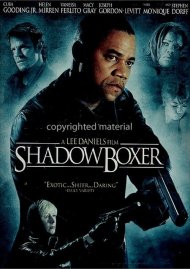 A Compelling and Thoughtful Thriller!

Young Cesar is the story of Ali Dean (Clifton Powell) and his demise as a failed father of his two sons Cesar (Dominic Daniel) and Tariq (Sam Sarpong). After a botched robbery attempt on the Dean family in the 80's, Ali spends the rest of his life behind bars for a vicious murder, unable to save his boys from the perils of the rough streets they grow up in. While Tariq shows promise as a young boxer, Cesar becomes trapped within the growing and lucrative drug trade. The story speeds full circle as Ali is ultimately released from prison on the very same day that Cesar starts his own life sentence.