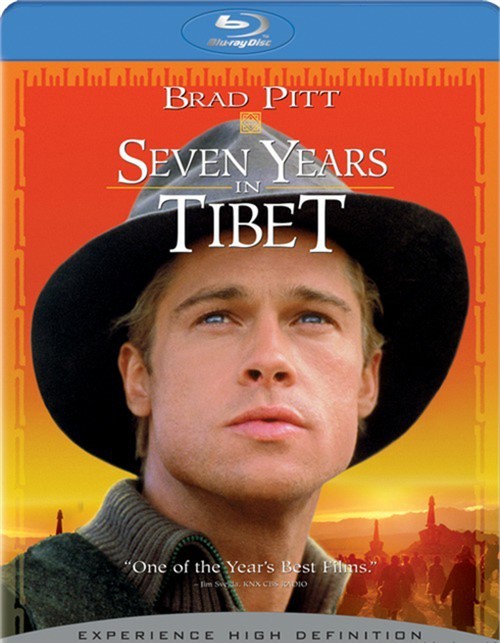 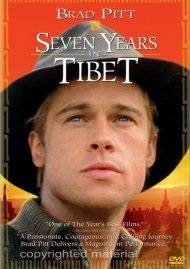 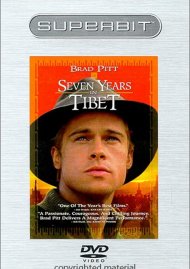 Brad Pitt stars as the arrogant Heinrich, a famed Austrian mountain climber who leaves behind his wife and infant son to head to Himalayan expedition in 1939, only to fall into the hands of Allied f-rces as a prisoner of war. He and a fellow escapee, Peter Aufschnaiter (David Thewlis), make their way to the Forbidden City in Tibet, where Peter finds a wife and Heinrich befriends the western culture-obsessed teenage Dalai Lama (Jamyang Jamtsho Wangchuk), the spiritual leader of his Buddhist nation. As Heinrich waits out the war, his friendship with the Dalai Lama begins to transform him from naughty to humble.

Reviews for "Seven Years In Tibet"