Life And Hard Times Of Guy Terrifico, The 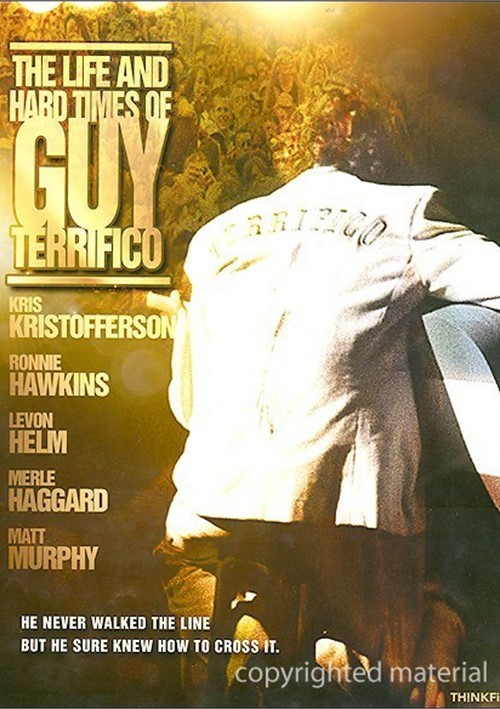 He never walked the line, but he sure knew how to cross it.

When Kris Kristofferson wrote these words about country music legend Guy Terrifico in 1971, Guy was at the zenith of his career. What seemed like moments later, in a blaze of whiskey, pills, canceled shows and gun shots, his career was over and so - allegedly - was his life. One of the brightest stars of '70's country-rock left behind only fond memories and outrageous stories. At least so everyone thought until something truly weird happened: 30 years after his "death" a new Guy Terrifico album is released. Naturally this has raised some questions because, as Merle Haggard observes, "It's real hard to sing when you're dead."

Reviews for "Life And Hard Times Of Guy Ter"