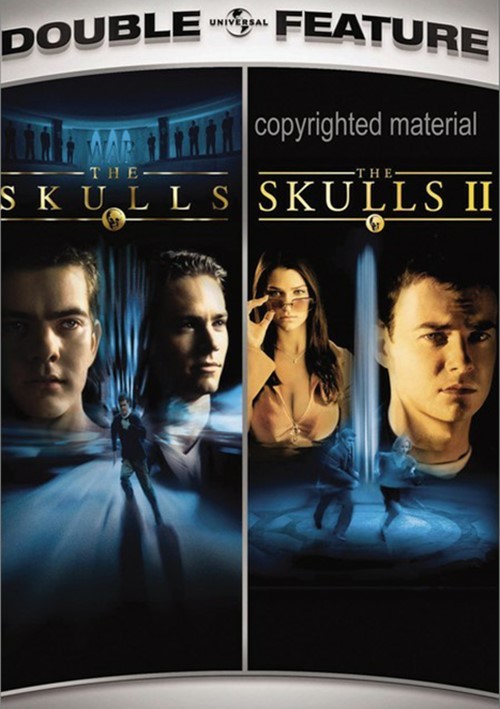 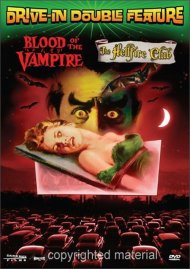 Deep within the hallowed walls of Ivy League's most prominent campus, there exists a secret society where power and influence are bred. Only a few are chosen to join the group where Presidents are groomed, wealthy bloodlines bond, and devious plots are hatched. For Luke McNamara (Joshua Jackson), an invitation to join the prestigious secret college organization, The Skulls, is a dream come true. But when a fellow pledge gets caught up in murder, Luke finds himself alone amidst the sinister and well-connected brotherhood and now he must summon the strength to stand up against immeasurable odds.

Peer pressure takes on a whole new meaning in this sexy suspense thriller about an unsuspecting college student who is drawn into the mysterious underworld of the nation's most powerful secret society.

After joining the Skulls, Ryan Sommers (Robin Dunne) is warned not to betray any secrets about the organization or its high-powered members. However, when Ryan witnesses a murder within the Skulls' private chambers, he finds that the closer he gets to revealing the truth the more dangerous life become.

The Skulls
Spotlight on Location: The Making of The Skulls
Feature Commentary with Director Rob Cohen
Deleted Scenes
And Much More!

Reviews for "Skulls, The / The Skulls II (D"