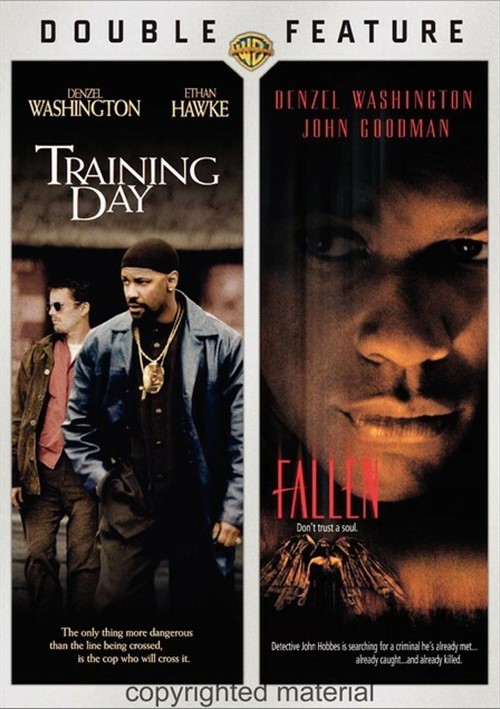 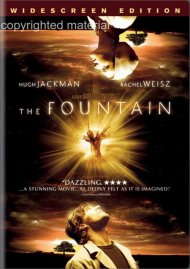 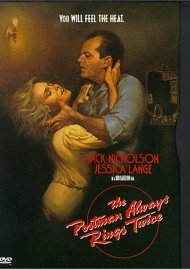 Det. Alonzo Harris is on the streets. Somebody calls the cops. Denzel Washington departed from his frequent good-guy roles and received a 2001 Best Actor Oscar for his fiercely charismatic Training Day [Side A] portrayal of Harris, a narco officer whose brutal band of law enf-rcement makes him the type of thug he's supposed to collar. Ethan Hawke portrays the idealistic rookie on his first day of patrol with Harris. Supernatural thrills mix with gritty excitement in Fallen [Side B]. Washington portrays a relentless cop on the trail of a murderous satanic f-rce that passes from one human host to another with the simple brush of a passing overcoat or touch of a hand. Catch this demon and there'll be hell to pay.