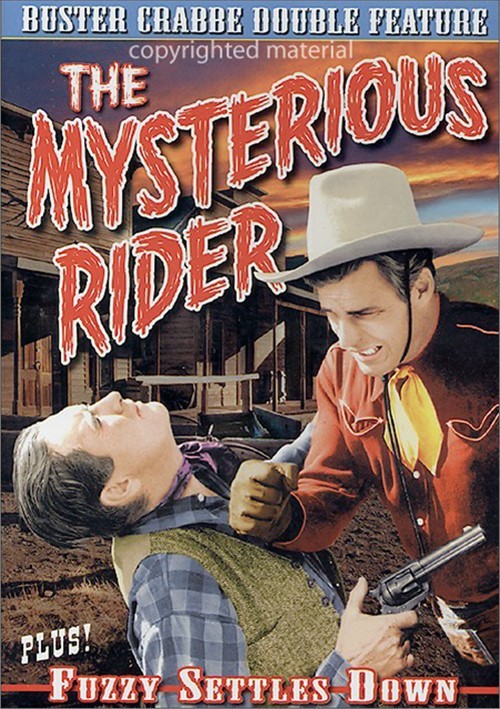 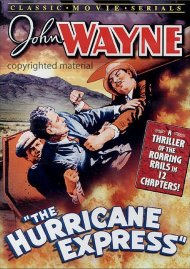 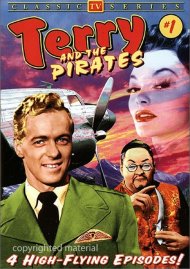 Terry And The Pirates: Volume 1

Buster Crabbe, who lost the role of Tarzan to Johnny Weissmuller, became popular playing Flash Gordon at Universal from 1936 to 1940. Crabbe then traded outer space for the wide-open range when he went to Poverty Row (PRC specifically) to star in the popular Billy the Kid series.

Billy the Kid and sidekick Fuzzy retreat to a ghost town to lay low because a $5,000 reward for their capture is making life difficult for them. But things aren't all quiet in the empty streets as a gang of outlaws want to make sure the town remains deserted as they dig for gold in nearby hills. Stars Buster Crabbe, Al "Fuzzy" St. John and Kermit Maynard; Directed by Sherman Scott.

Reluctant hero Fuzzy turns publisher when he and Billy the Kid buy the local newspaper with money they received from capturing a crook. But the power of the press is in danger when an outlaw syndicate tries to control the newspaper as part of their plot to block a new telegraph line that would let the victimized townsfolk wire for help.

Reviews for "Mysterious Rider, The / Fuzzy "