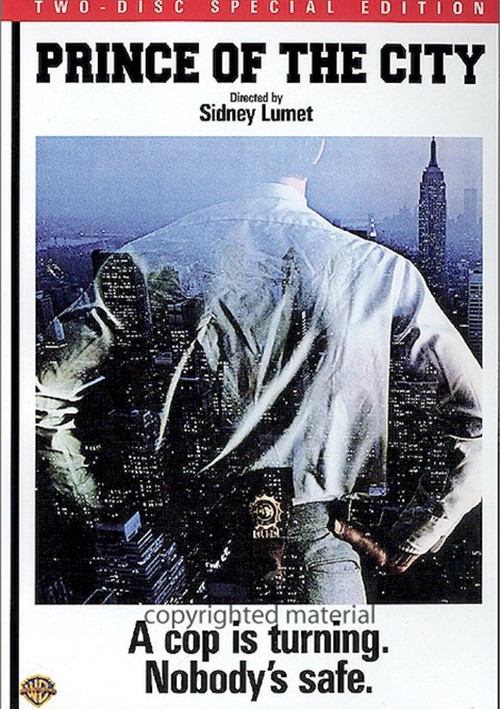 A cop is turning. Nobody's safe.

"The first thing a cop learns is that he can't trust nobody but his partners," detective Danny Ciello tells an assistant D.A. "I sl--p with my wife but I live with my partners. I will never give them up." From Robert Daley's riveting book about New York City police corruption investigations, director/co-writer Sidney Lumet's film portrays a squad that pays a terrible price when one in its ranks does just that. Treat Williams (as Ciello, inspired by real-life undercover narcotics cop Robert Leuci), Jerry Orbach, Bob Balaban and Lindsay Crouse gives standout performances in this gripping film packing 130 locations and 126 speaking parts. Lumet also stands out, as the winner of the New York Film Critics Best Director Award and an OscarÂ® nominee (with Jay Presson Allen) for the screenplay.

Reviews for "Prince Of The City: Special Ed"