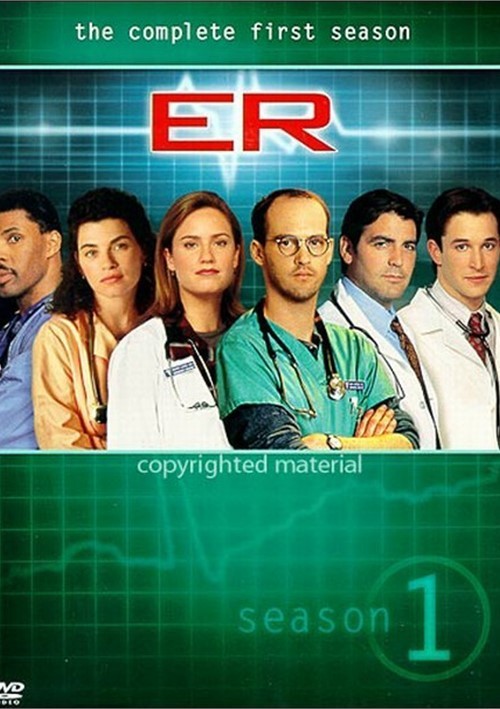 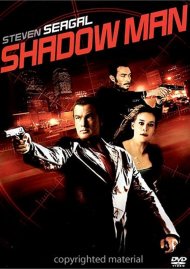 "I first wrote E.R. back in 1974 as a record of my experiences as a medical student in a hospital emergency room. But it was not until the fall of 1994, 20 years later, that these stories appeared as a new television series. That must surely be the longest creative gestation in modern television, but it was worth it. Audiences found the show to be fast paced, fresh and real, and it drew a loyal following from its very first episode. But if the past was remarkable the future was even more so: none of us involved in those early days of E.R. could have anticipated its long and remarkable run as one of the best and most popular television shows in the history of the medium. From it's early days to the exciting present, it's been one long thrill for me, and I think for audiences as well. Enjoy!" Michael Crichton, June 2003

A stricken newborn, a 9-year-old pyromaniac, unimaginably mangled accident victims, a Santa-like toymaker, a nude singer of show tunes. - you never know what you'll find in the ER. But the thing you're sure to find is the excellence that makes Season 2 the Emmy Award winner for Outstanding Drama Series. All 22 episodes plus bonus features comprise this 4-disc collection that's a must-see for fans of the show and fans of great drama.

Whad'ya got? the cry goes out as the gurney rolls in. Immediately, the staff of County General Hospital's trauma unit leap into action. There's not a moment to lose. And a life to save. The 22-episode triple Emmy Award-winning ER Season Three rolls out in a 6-disc set featuring exciting extras. Greene (Anthony Edwards) is the victim of a violent attack. Ross (George Clooney) tries to get his personal life in order. Hathaway (Julianna Margulies) takes the MCAT, Benton (Eriq La Salle) takes on the toughest surgical elective and Carter (Noah Wyle) takes a bold step toward a new career path. These and other stories overlap the day-in, day-out turmoil of life on the frontlines of medicine. That's whad'ya got.

Heal 'em and wheel 'em: the exciting, Emmy Award-winning fourth season of ER unfolds in a six-disc collection featuring 22 episodes plus Dynamic DVD Extras. A new face enters the mix at Chicago's County General: Dr. Elizabeth Corday (Alex Kingston) comes across the pond from England to work as a surgical fellow. And there are plenty of new challenges ranging from the personal (Greene tries to patch things up with his father in San Diego) to the professional (Ross puts his career on the line to save the life of a seven-month-old baby boy), from the romantic (Hathaway can't commit to Ross) to the rowdy (two injured flying Elvis impersonators are gurneyed to into the trauma rooms).

The gurneys keep rolling in a superlative Season 7 that includes Abby's reunion with her mother, a turbulent woman who suffers from bipolar disorder. Excitement, drama, suspense - the doctors are on call.

Season 2
2 New Making-of Documentaries with Members of the Cast and Creative Team:
- Specialists: Anatomy of an Episode: Hell and High Water
- On Call - The Life of an ER Director: The challenges and benefits of working with various directors throughout the season
Audio Commentary on 2 noteworthy episodes by director, editor, and cast member
Deleted Scenes and Outtakes 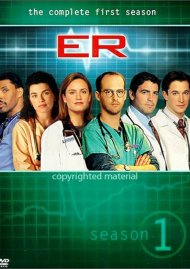 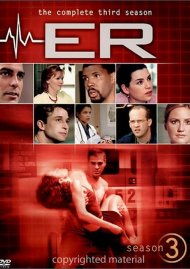 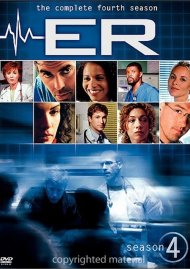 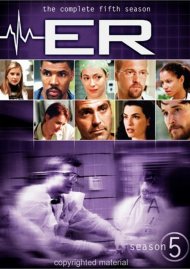 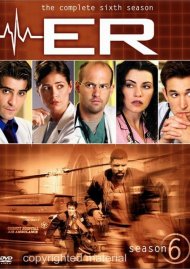 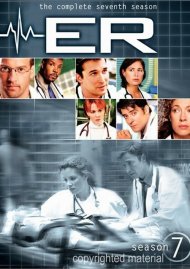 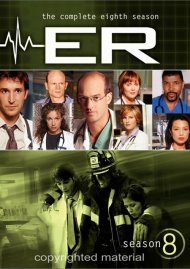 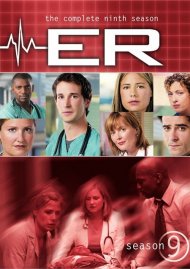 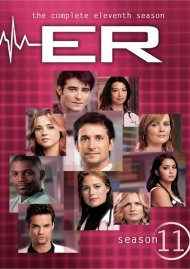