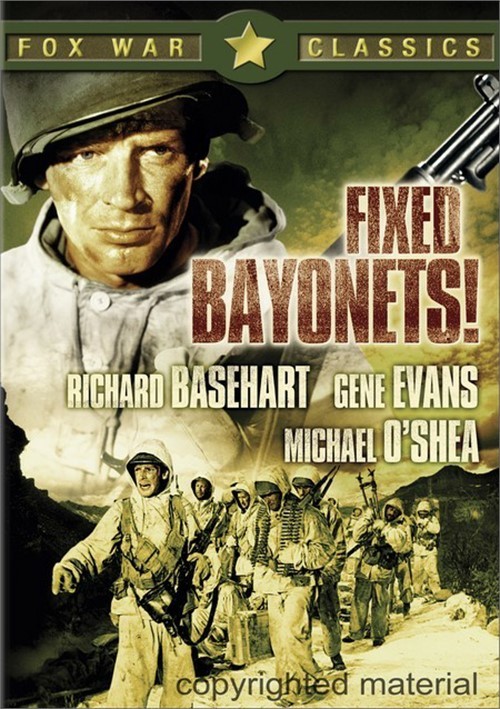 "One of the greatest war films ever...evokes the full horror of war." - Chicago Reader

A freezing snow blasts the mountain peaks of wartime Korea. A small platoon of army grunts are ordered to stay behind to protect a 15,000-man division as it moves out under heavy communist fire. One corporal, whom the platoon has mistakenly come to believe is a hero, is left with the responsibility of protecting the men. It's a mistake that is about to come back to haunt them.