Adventures Of Don Juan, The 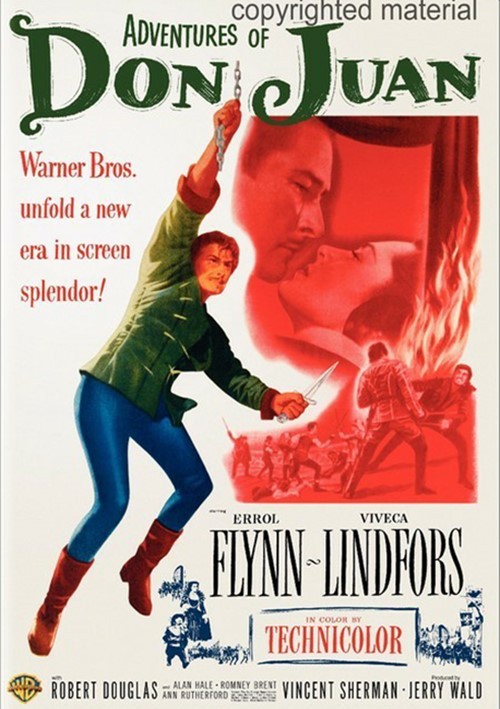 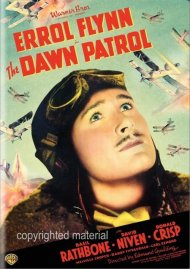 Adventures Of Don Juan, The

Errol Flynn made his name portraying dashing heroes who clasped a sword in one hand and a maiden in the other. Audience loved Flynn's devil-may-care bravado as much as they admired his athletic grace and astonishing good looks. Adventures Of Don Juanb was his first swashbuckler in nine years - and a glorious reprise it is, directed with gusto by Vincent Sherman. In the title role, Flynn is a wiser, warmer, wittier version of his earlier characters as he rescues the Spanish queen (Viveca Lindfors) from the snares of an evil duke. OscarÂ®-winning costumes and superb sets (including a knockout grand staircase) create a lavish atmosphere for dalliances with married beauties, narrow dungeon escapes and duels aplenty. En garde!

Review "Adventures Of Don Juan, The"

Reviews for "Adventures Of Don Juan, The"