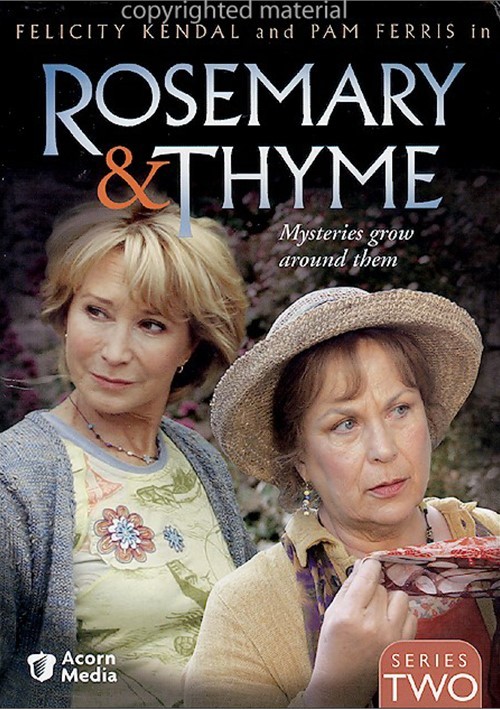 Mysteries grow around them.

Exotic gardens on the French Riviera and Italy's Ligurian coast complement beautiful backdrops in London and the English countryside as Rosemary Boxer (Felicity Kendal) and Laura Thyme (Pam Ferris) take on an array of new gardening commissions. Intent only on solving puzzles of nature, they stumbl upon mysterious crimes when they unearth tensions, secrets, and the occasional dead body. The second installment of this hit mystery series begins with a double episode followed by seven regular episodes. Restoring a walled garden and surviving the cutthroay world of a TV garden makeover show are among the challenges they face.

"Rosemary & Thyme" SeriesView All 4 Titles in the Series > 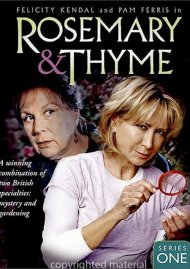 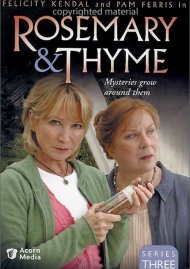 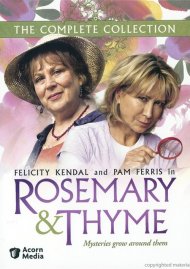