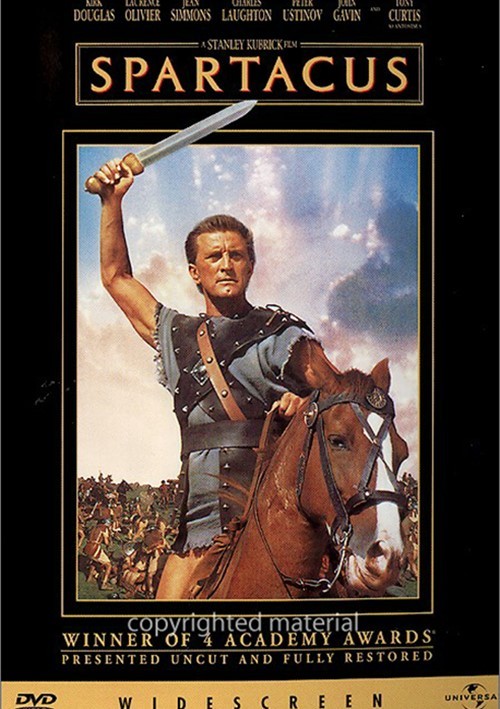 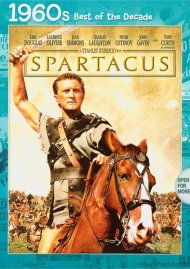 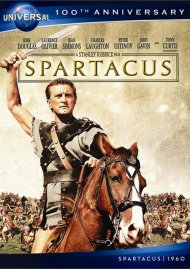 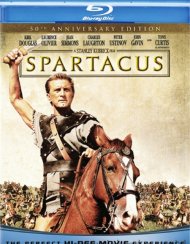 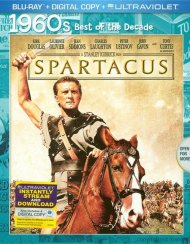 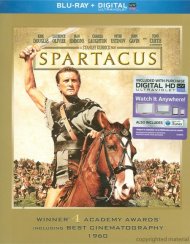 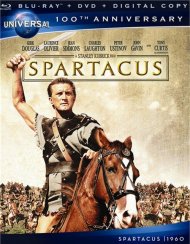 This presentation of the powerful film classic features an additional five minutes of footage cut from the film's original release, plus the original overture and extended soundtrack.

Director Stanley Kubrick tells the tale of Spartacus (Kirk Douglas), the bold gladiator slave and Varinia (Jean Simmons), the woman who believed in his cause. Challenged by the power-hungry General Crassus (Laurence Olivier), Spartacus is f-rced to face his convictions and the power of the Imperial Rome at its glorious height.

The inspirational true account of man's eternal struggle for freedom, Spartacus combines history with spectacle to create a moving drama of love and commitment.