Stand Up And Cheer! 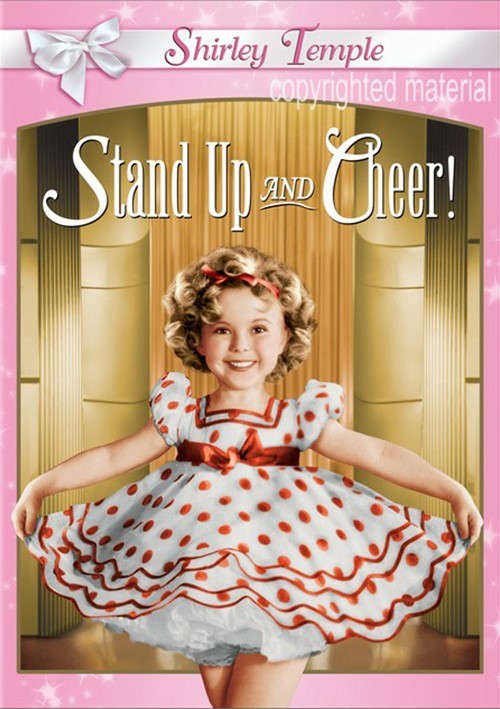 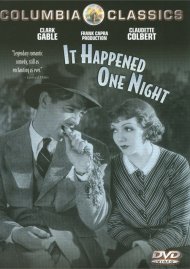 Stand Up And Cheer!

Shirley Temple steals hearts and warms souls in this uplifting musical comedy, which includes her rendition of "Baby Take a Bow." It's the Depression, and the President of the United States has decided to boost the morale of the American people by appointing Lawrence Cromwell (Warner Baxter), a Broadway showman, to the newly created position of "Secretary of Amusement." But when greedy industrialists who are profiting from the Depression thwart his every move, Cromwell begins to lose hope - that is, until he learns that some of the performances he has organized, including one by darling little Shirley Dugan (Shirley Temple), are lifting the nation out of its misery! 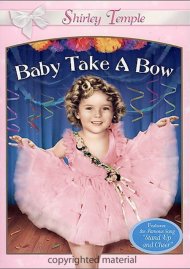 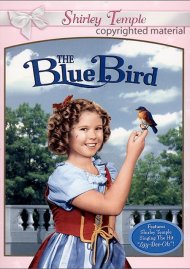 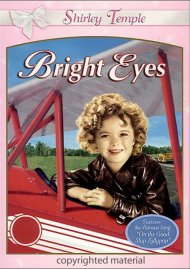 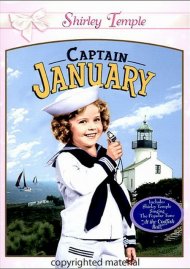 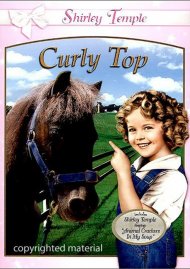 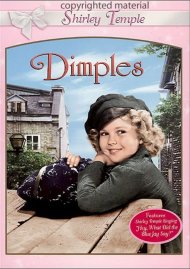 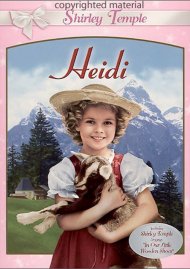 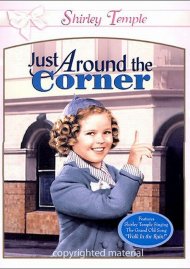 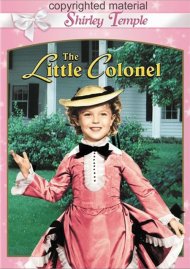 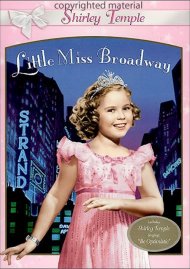 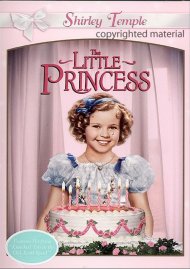 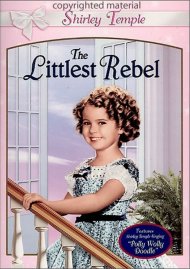 Review "Stand Up And Cheer!"

Reviews for "Stand Up And Cheer!"