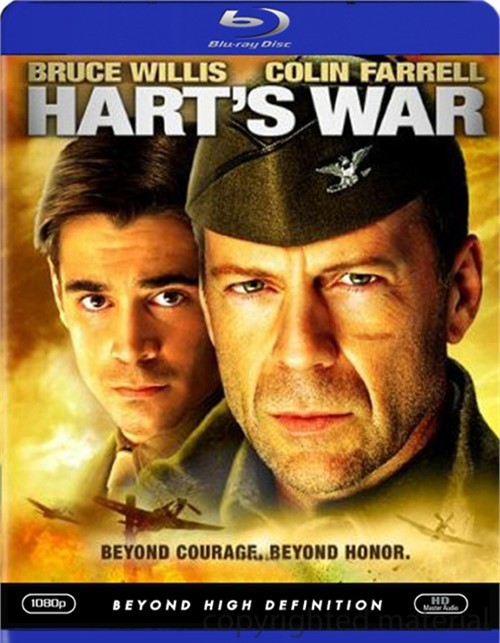 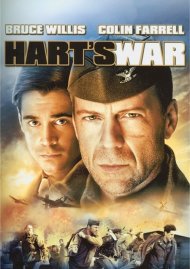 Bruce Willis stars as an imprisoned officer who refuses to give up his fight to defeat the Nazis in this "absorbing" (Roger Ebert) WWII adventure. Co-starring Colin Farrell (Minority Report) and packed with "crisp action sequences" (Los Angeles Times), Hart's War is a powerful and "stirring tribute to soldierly courage and honor" (L.A. Daily News).

When Col. McNamara (Willis) is stripped of his freedom in a German POW camp, he's determined to keep on fighting - even from behind enemy lines. Enlisting the help of a young lieutenant (Farrell) in a brilliant plot against his captors, McNamara risks everything on a mission to free his men... and change the outcome of the war.