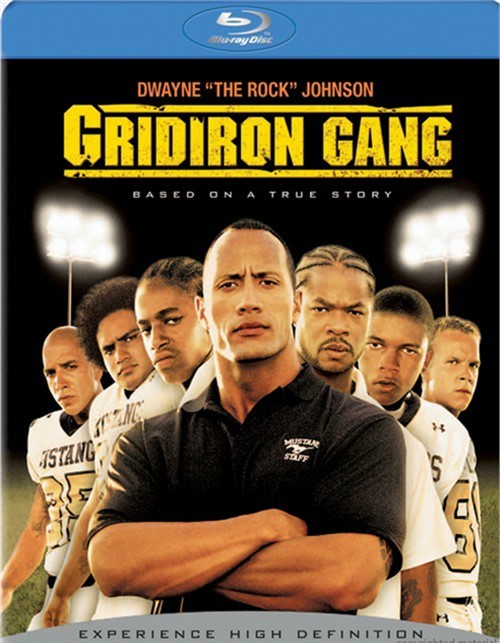 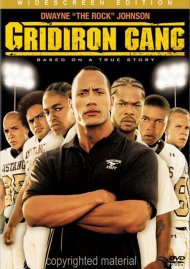 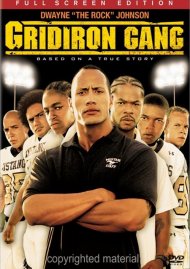 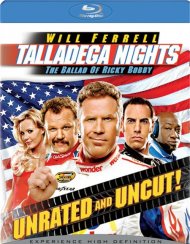 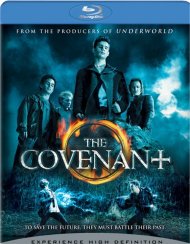 Dwayne "The Rock" Johnson stars in this gritty and inspirational movie based on a true story of a group of teenage delinquents given a second chance to redeem themselves by playing football. Sean Porter (Johnson) is a frustrated juvenile probation officer. Most of the kids in his detention camp are either sent back to prison once they leave or meet a violent end when they return to the streets. Desperately looking for a way to make a difference, he and his co-worker Malcolm Moore (Xzibit, TV's Pimp My Ride) devise a plan to teach discipline and responsibility through the game of football. But with only four weeks before the start of the season, Porter must overcome insurmountable odds to put together a competitive team. It's a season that will test their minds, spirit, and bodies as Porter teaches his players the principles of good character, strength through resiliency, and genuine respect for one another.